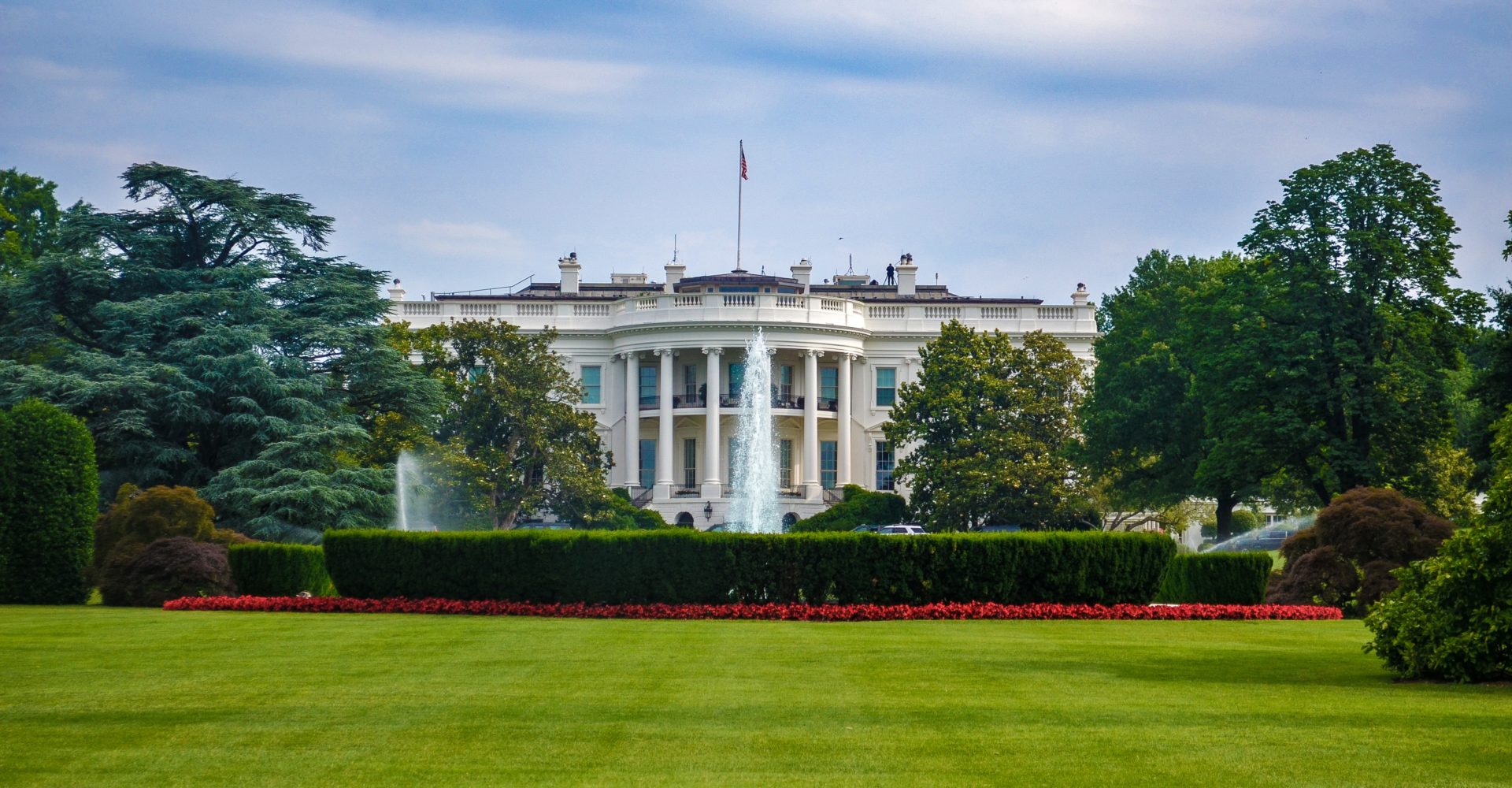 In an interview, Corey Johnson, the head of Ripple blockchain-startup marketing strategizing, said that Ripple’s debates with the Trump administration took place the other day, during which the parties discussed the XRP digital currency.

It is worth noting that the White House at the end of September confirmed its attitude to the blockchain and cryptocurrencies, as a technology that can improve America’s state operations. Answering questions, Johnson told the Breaker publication that the Trump administration is currently conducting a massive study of innovative technology:

Corey Johnson also added:
“When you look at XRP, there is no mining, so from a foreign-control aspect or from an environmental aspect, XRP is a very different beast. And in conversations we’ve had with the administration, they seem to get that and think that might matter.”

At the same time, Corey declined to comment on with which officials of the US government the California blockchain-startup Ripple was interviewed.

“So we haven’t said who we’ve talked to. But we’re in regular talks throughout Washington, and we meet with regulators as well as politicians. We’ve got a whole team that’s devoted to doing that, not just in the U.S., but worldwide. Our regulatory team, they jump on planes like their pants are on fire.”

On the basis of the SEC review, whether XRP cryptocurrency is a security or not, Corey Johnson noted the following:

“I am often asked when the US Securities and Exchange Commission will decide on the XRP issue? It seems to me that this will never happen. In my opinion, the SEC commission is clearly unwilling to take responsibility for regulating the innovation sector.”

Recently, a former employee of the US Securities and Exchange Commission (SEC), Michael Didyuk, said that the XRP token is a currency, not a security.

Recall that in 2020, the digital currency can be officially the digital coin of the 32nd in the summer Olympics, which will be held in Tokyo. Also in October, it became known that Banco Santander plans to start using XRP cryptocurrency to make cross-border payments, which in turn will provide simple and instant money transfers for bank customers abroad.

After a couple of days, it turned out that the largest Latin American Mercado Bitcoin exchange had been added to the popular digital currency XRP, whose transactions are 1000 times faster and cheaper than on the Bitcoin network. This month, the commercial use of xRapid with XRP will be launched.