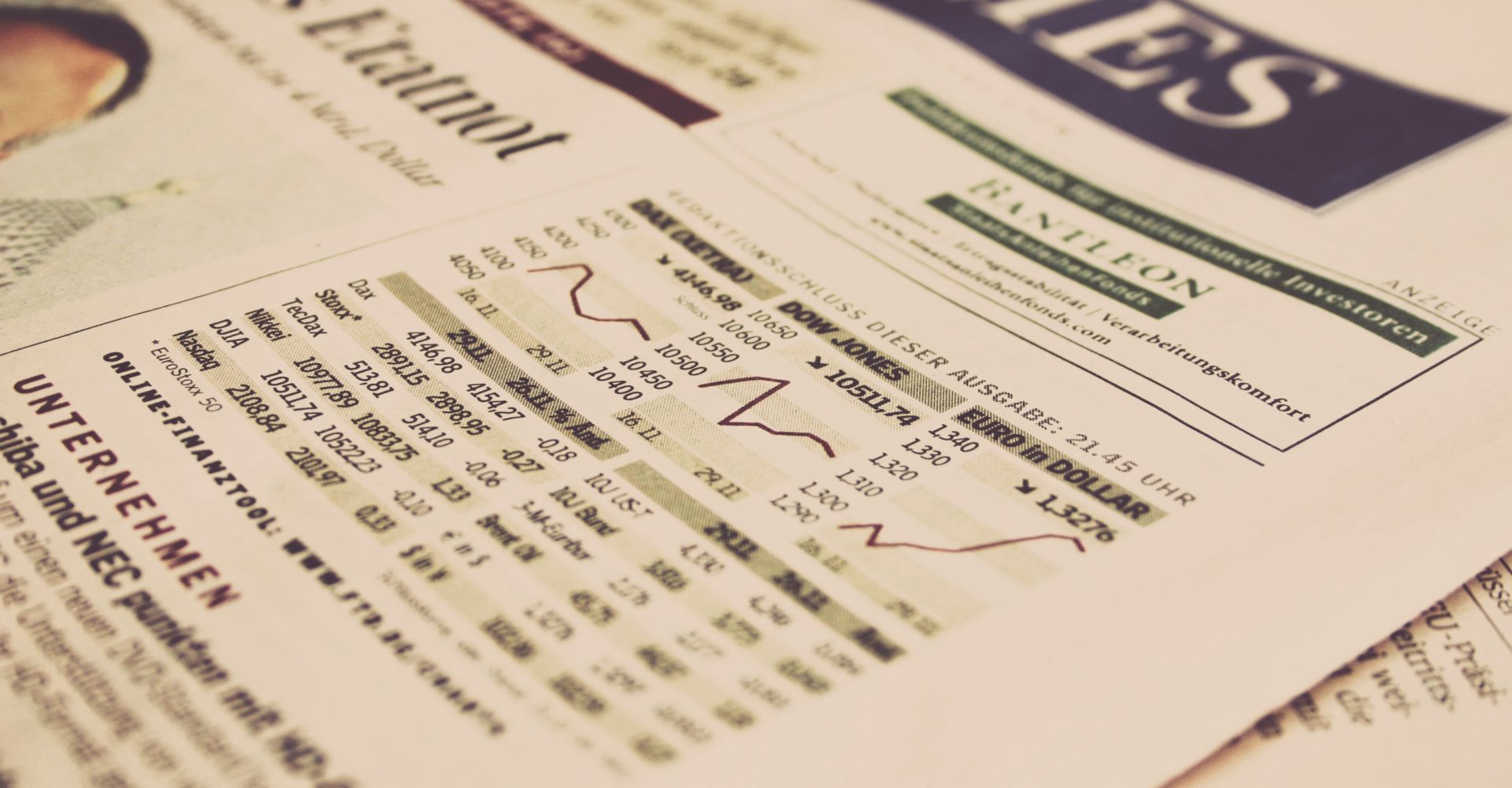 Digital currency Tether (USDT), the value of which is pegged to the US dollar, was challenged by several new stablecoins, which appeared on the cryptocurrency market lately.

Thus, in the near future, the USDT digital coin, which was founded in 2014, will have to compete immediately with more than 50 stablecoins. The list includes four recently appeared tokens, such as Paxos Standard Token (PAX), Gemini Dollar (GUSD), TrueUSD (TUSD) from TrustToken and USD Coin (USDC) from Circle. Recently, these digital currencies have been added to the following major cryptocurrency exchanges: OKEx and Huobi.

It should be noted that at the time of this writing, the leader among these four stablecoins is TrueUSD (TUSD). According to the CoinMarketCap website, the TUSD has a market capitalization approximately $168 million, while PAX accounts for about $42 million and USDC is $ 24 million. At the same time, data on the market capitalization of such a coin as GUSD is not yet available.

However, most recently, the PAX digital token which is built on the Ethereum platform was the leader among the four new stablecoins. The Paxos Standard cryptocurrency includes all the functionality of the Tether (USDT) cryptocurrency, while the stablecoin is a fully settled token, which in turn provides greater investor confidence.

In an interview with the Forbes news agency, Charles Cascarilla (the head and co-founder of Paxos Standard) commented:

“The PAX digital currency allows you to carry out transactions in financial markets with an asset fully secured by the dollar and having all the advantages of the blockchain with supervision from financial regulators. Currently, the biggest obstacles to adopting digital assets are insufficient investor confidence and high volatility of cryptocurrencies. The digital Paxos Standard coin will hardly be subject to volatility, it will have high user confidence and will significantly improve its money properties.”

It is worth noting that the Huobi Group recently launched the new HUSD universal solution for supported stablecoins at the largest trading platform Huobi. Meanwhile, the market capitalization of cryptocurrency Tether in October fell by more than $600 million.