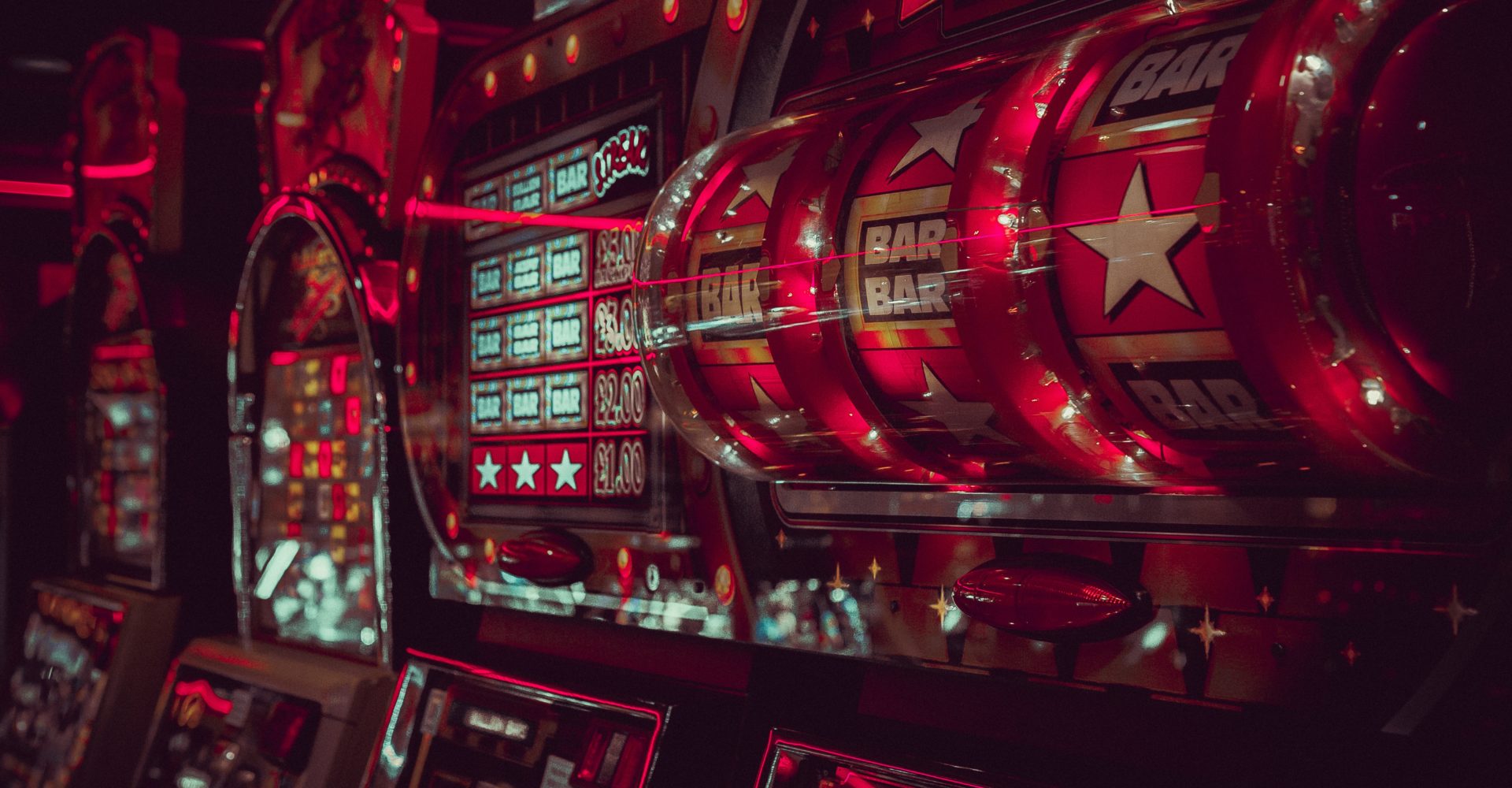 Despite the history of the fight against gambling (because of this, some companies were forced to leave the local market with the appropriate applications), China is ripe for blockchain-casinos. So says Darin Oliver, an expert on cryptocurrency and the founder of BlockDraw.

BlockDraw is a blockchain casino platform that combines cryptocurrency gambling. Oliver believes that China will eventually become an influential player in the global online gaming market, and cryptocurrency will be the ideal tool for such a transformation.

In an interview at the Global Gaming Expo in Las Vegas this week, Oliver said:

“There is no doubt that Asia is a region with great potential for the growth of online games. This can be judged by the level of Internet penetration. Online gambling in such countries is usually highly valued.”

He explained that in Russia in the next five years there will be an increase in 20 million Internet users, while in Ukraine increased presence will be from 5 to 10 million. In China, this increase will be 120 million.

In addition, Oliver noted that currently Eastern Europe, Asia, and China are considered to be the largest cryptocurrency markets, which “are closely related to gambling and provide unique opportunities for this new industry.”

He said that the suppression of cryptocurrency in China is a nonsense that will become a thing of the past, as the Celestial Empire, like many other countries, has problems with its own fiat currency.

Oliver added that his company is trying to cope with volatility by creating its own stablecoin.