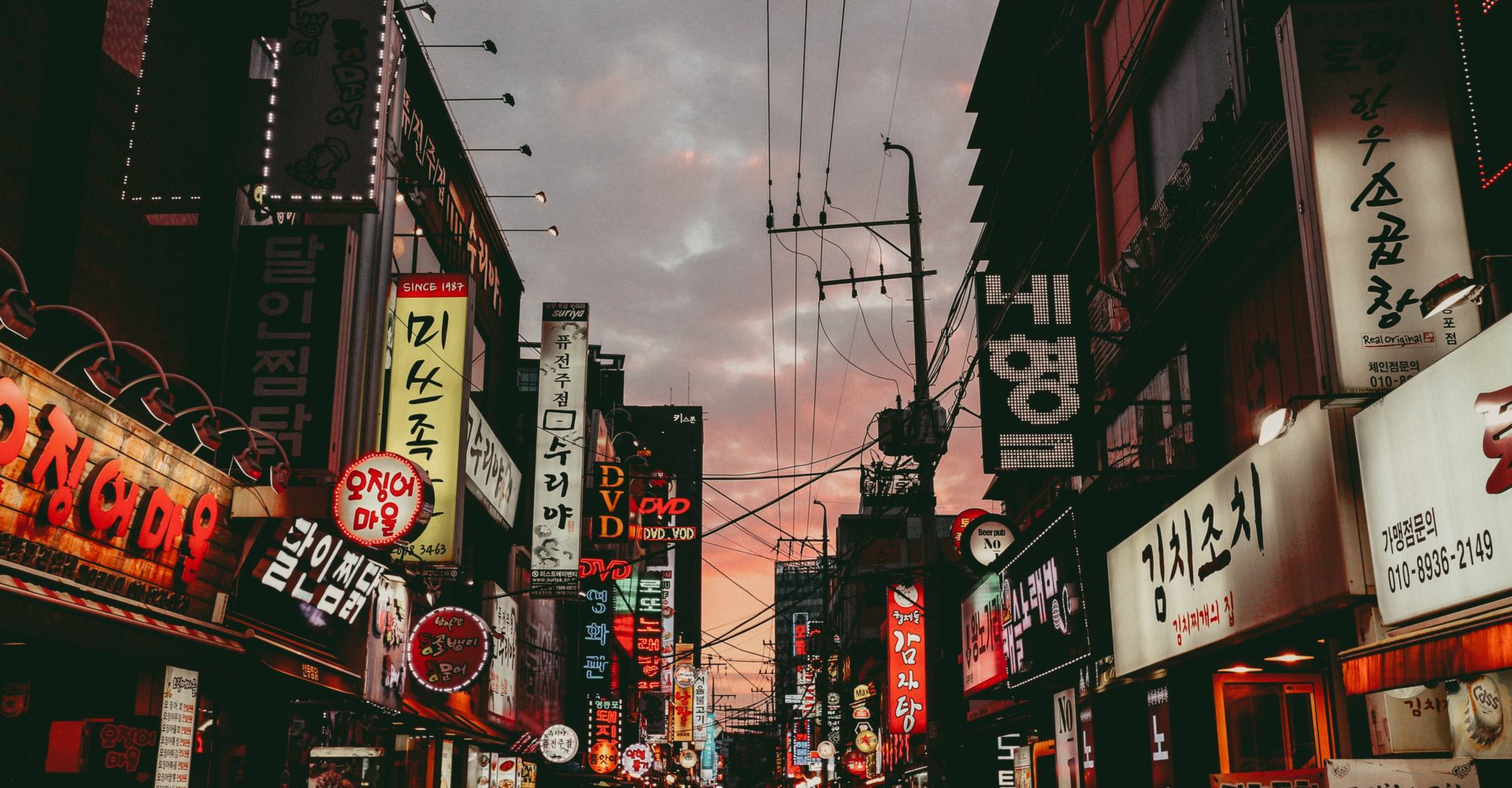 The Korean cryptocurrency exchange Bithumb, the largest in the country in terms of daily trading, sold 38% of its business for $354 million to the Singapore Investment Group, Reuters reported October 12, 2018.

BK Global Consortium bought 50 percent plus one share in Bithumb BTC Holdings for 400 billion won ($ 354 million), which is 38 percent of ownership of the stock exchange.

The Singapore BK Global Consortium is a blockchain investment group headed by the former plastic surgeon and budding investor Kim Byung. In addition to the investment company, Kim manages the Singapore BK Medical Group, which manages plastic and aesthetic clinics in Singapore and South Korea. He also established himself as a startup investor in the blockchain sector.

BK Global Consortium wants to use the potential of the exchange by using the blockchain-based electronic trading system and a stablecoin linked to the dollar in order to reduce commissions on the existing settlement system.

Kim also announced plans for Bithumb to launch a decentralized exchange through a subsidiary in Hong Kong in order to gain access to international investors and prevent loss of funds due to hacks, which have become an important issue for Korean exchanges, including Bithumb. In June 2018, Bithumb fell victim to a cyber attack, which resulted in a loss of $31 million in crypto.

When the acquisition is completed, Kim is expected to invest in Bithumb the total of $880 million.