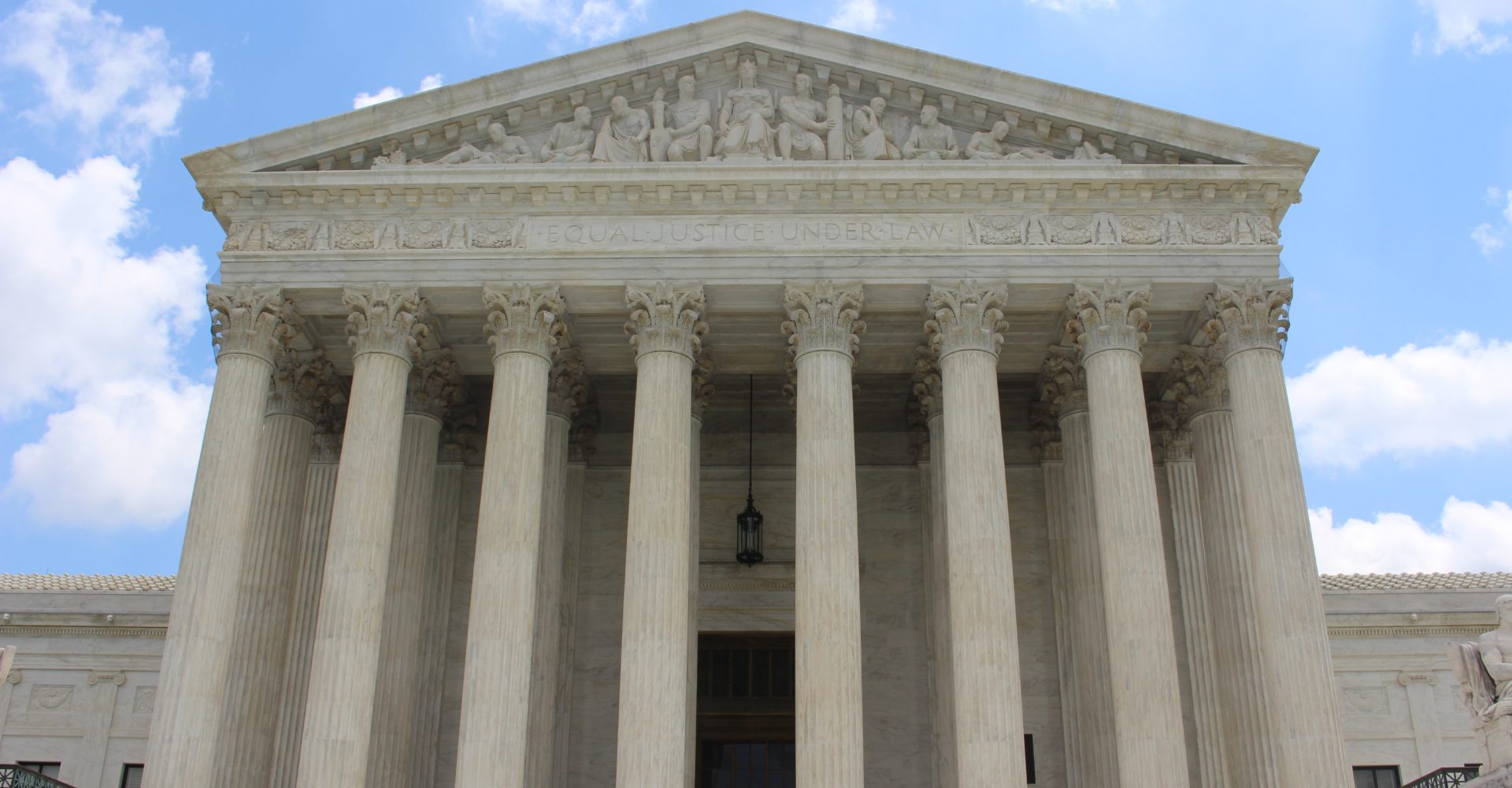 Former Chairman of the United States Commodity Futures Trading Commission (CFTC) Gary Gensler believes that most tokens distributed through Initial Coin Offerings (ICOs) should be considered securities, according to Bloomberg.

Gensler assumes that most ICOs that have been held to this day should be monitored by the US Securities and Exchange Commission (SEC), which in turn imposes a number of obligations on their organizers, including registration and disclosure of certain information, such as the description of campaign characteristics and financial expectations.

Speaking about the regulation of the blockchain sector, Gensler noted that the relevant laws should be applied regardless of which technology underlies the financial product. At the same time, he stressed that certain areas of blockchain use require special attention from regulators. “I believe that cryptocurrencies, such as Bitcoin, require additional protection, probably even more than oil markets,” he said.

Commenting on the prospects for blockchain regulation, Gensler said that certain oversight, which he described as “traffic lights and speed limits”, is necessary to provide confidence on “cryptocurrency roads”.

The statement by Gensler is in many ways similar to the opinion expressed earlier by SEC Senior Consultant on digital assets and innovations Valerie Schepanik: “If you want cryptocurrency to flourish, investor protection should be your priority.”

Last December, SEC Commissioner Jay Clayton said that most tokens distributed through the ICO are probably securities in the context of US law. He also stressed that when determining the status of a financial instrument, it is first necessary to take into account its content, and not its form.