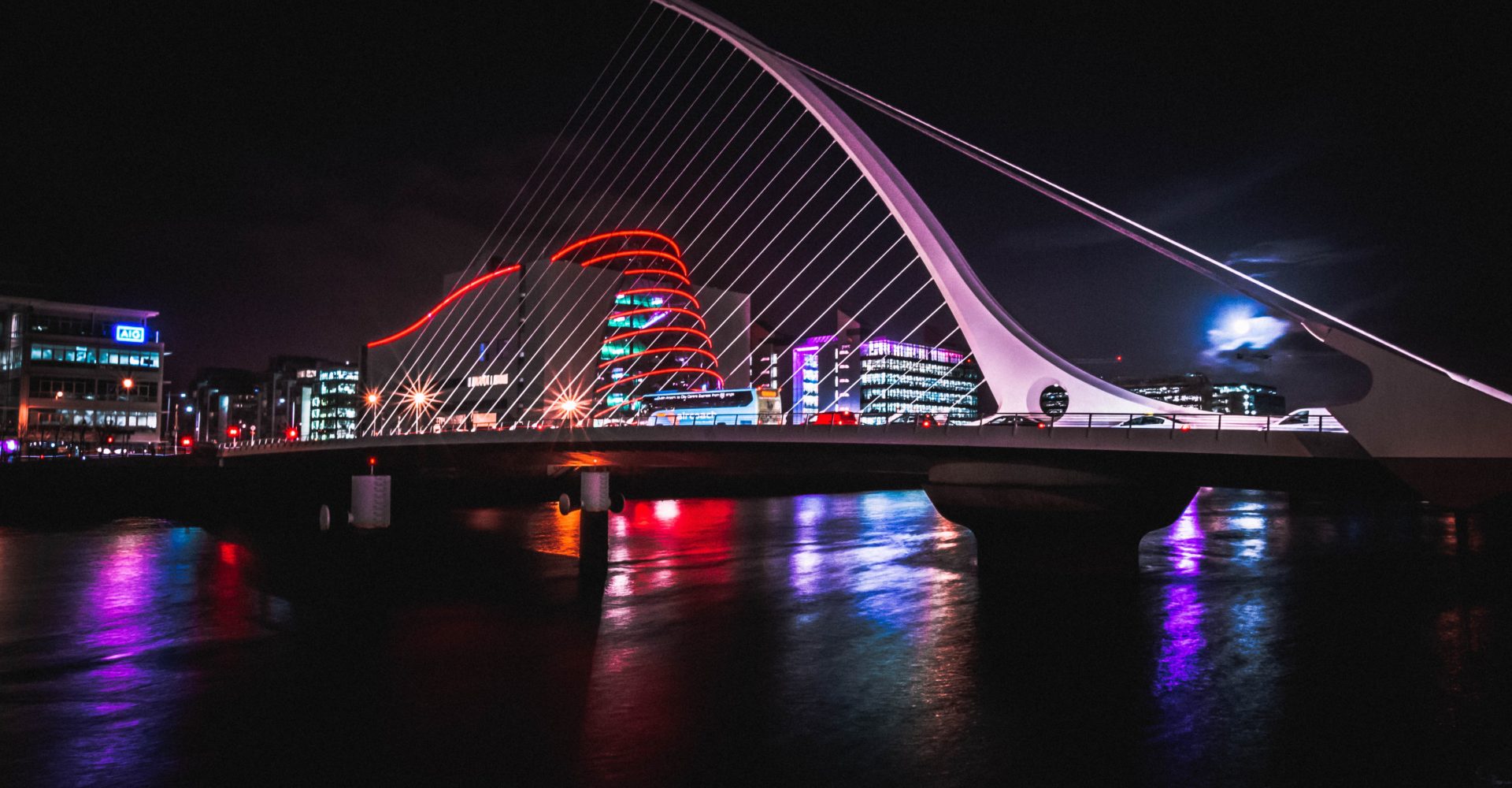 The Cointelegraph news source reported that the San Francisco-based cryptocurrency exchange Coinbase recently opened a new office in Dublin in Ireland. The announcement was made by the team at the official Twitter account.

According to the developers of the exchange, the new office will allow the company to expand its activities in Europe, as well as prepare for the planned withdrawal of the UK from the European Union (EU).

The Dublin team will take on a number of new business functions, while London will remain the main office of Coinbase in Europe. The situation was commented on by the Irish Minister of Finance and Insurance Michael D’Arcy, saying:

“I am delighted that Coinbase is opening an office in Dublin. This decision highlights the competitive offering and attractiveness of Ireland for financial services.”

At the same time, the head of Coinbase, Zishan Feroz, told the British daily newspaper The Guardian that the organization will try to attract highly qualified specialists from Ireland for successful business development in Europe. He also added that the new office will allow continuing to serve the customers of the Coinbase cryptocurrency exchange, despite the UK’s exit from the EU:

“It is also a plan B for Brexit. As we plan for all eventualities, it’s important that we continue servicing our customers across Europe, and Ireland would be our preferred choice there if it comes to it.”

It is worth noting that Ireland gained a reputation as an innovation center in Europe due to the preferential taxation of business companies and active government work to attract startups to the country. So, in June of this year, the state-owned corporation IDA Ireland launched activities to attract foreign investment for the development of the blockchain in Ireland.

Recall, recently Coinbase launched trading in the first digital currency standard ERC-20. In a meanwhile, at the end of last month, a beta version of the new European crypto exchange CoinMetro was launched, which in the future plans to compete with the American stock exchange Coinbase.