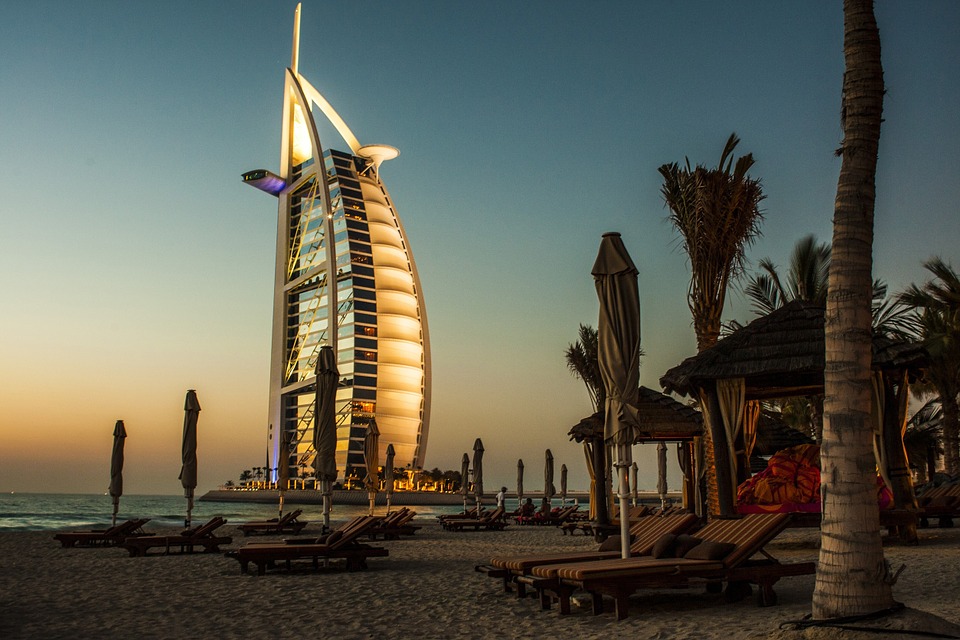 Smart Dubai and IBM launched the Dubai Blockchain platform on Tuesday, which is the first approved authority of Blockchain-as-a-Service (BaaS).

Created using the IBM Cloud tools inside the United Arab Emirates, the platform will be the starting point for organizations in the UAE to transfer their testing and development services to full-scale production, according to a statement from Smart Dubai. The statement also implies that the organization will be engaged in the transformation and digitalization of state-owned enterprises and services related to society.

In Dubai, measures are being taken to encourage the use in the country without a paper circulation by 2021. As part of the Dubai Blockchain Strategy IBM was declared the official strategic partner, and the launch of various structural sections in various sectors, including roads and transport, energy, healthcare, and education.

The new Dubai Blockchain Platform integrates digitized services and IBM Blockchain experience into the daily lives of citizens. Organizations will also benefit from storing their data in the country and conducting transactions at the local level, in turn, reducing operating expenses.

The platform will comply with Information Security Regulation (ISR), released by the government of Dubai. It will also be equipped with IBM’s LinuxONE mainframe technology, which can process over 6.2 billion web transactions per day.

The Dubai Paychchain Settlement and Reconciliation System platform, officially launched on September 23, will be one of the first projects to be implemented on the Dubai Blockchain platform. Thanks to this service, the process, which used to take about 45 days to coordinate and pay payments with other government organizations, banks, and financial functions, will now be carried out live.

“Guided by the forward-thinking vision of [the country’s leaders], Smart Dubai has been moving rapidly towards our main objective of transforming the emirate into a full-fledged smart city that tops global competitiveness and happiness indexes,” according Aisha Bint Butti Bin Bishr, CEO of the Dubai Dubai ( SDO).