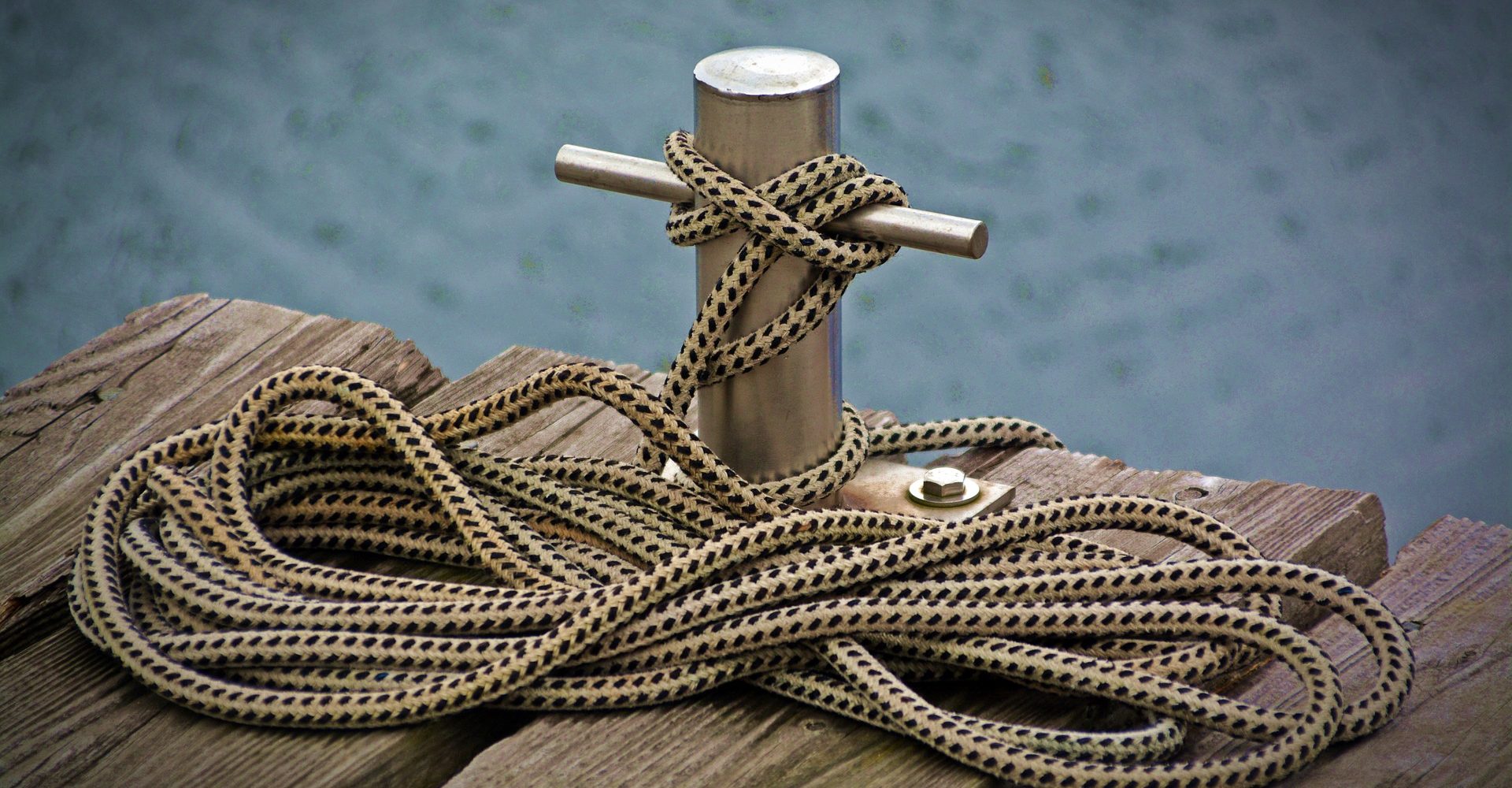 The Canadian Border Services Agency (CBSA) and the country’s second-largest port have signed a contract for trial testing of a blockchain solution aimed at optimizing freight traffic.

CBSA and the Port of Montreal will test TradeLens project created by the American technology corporation IBM and the Danish shipping giant Moller-Maersk.

The project was launched by IBM and Maersk at the beginning of this year. Its goal is to modernize the shipping industry by digitizing paper documents, switching to electronic registration and billing, and tracking container shipments using DLT technology. It is expected that the full commercial operation of the blockchain platform TradeLens will start at the end of the year.

At the same time, IBM noted that the duration of the joint pilot tests with CBSA and the port of Montreal was not determined.

CBSA President John Ossowski said that the end result of the project could be “faster and more reliable national supply chain, which can positively affect the economic results of Canada.”

In August, it was reported that more than 90 participants had already joined the TradeLens platform, including the ports of Singapore, Halifax, Rotterdam, Bilbao, the customs authorities of Australia, Peru and the Netherlands.

As the head of the blockchain research group at the Transport and Logistics Center at the Massachusetts Institute of Technology Inma Borrella noted, the key to maximizing the benefits of the blockchain platform could be global collaboration. However, one of the barriers is that the maritime industry is very slow in adopting the technology, according to Inma.

“It’s interesting that all these companies are exploring technology, but the return on investment is not yet obvious,” she said.

Recall that in Canada’s southern neighbor, the United States, the border and customs service had earlier begun testing its own blockchain project for verifying the authenticity of certificates. The first phase was recently completed, and the results are being evaluated.