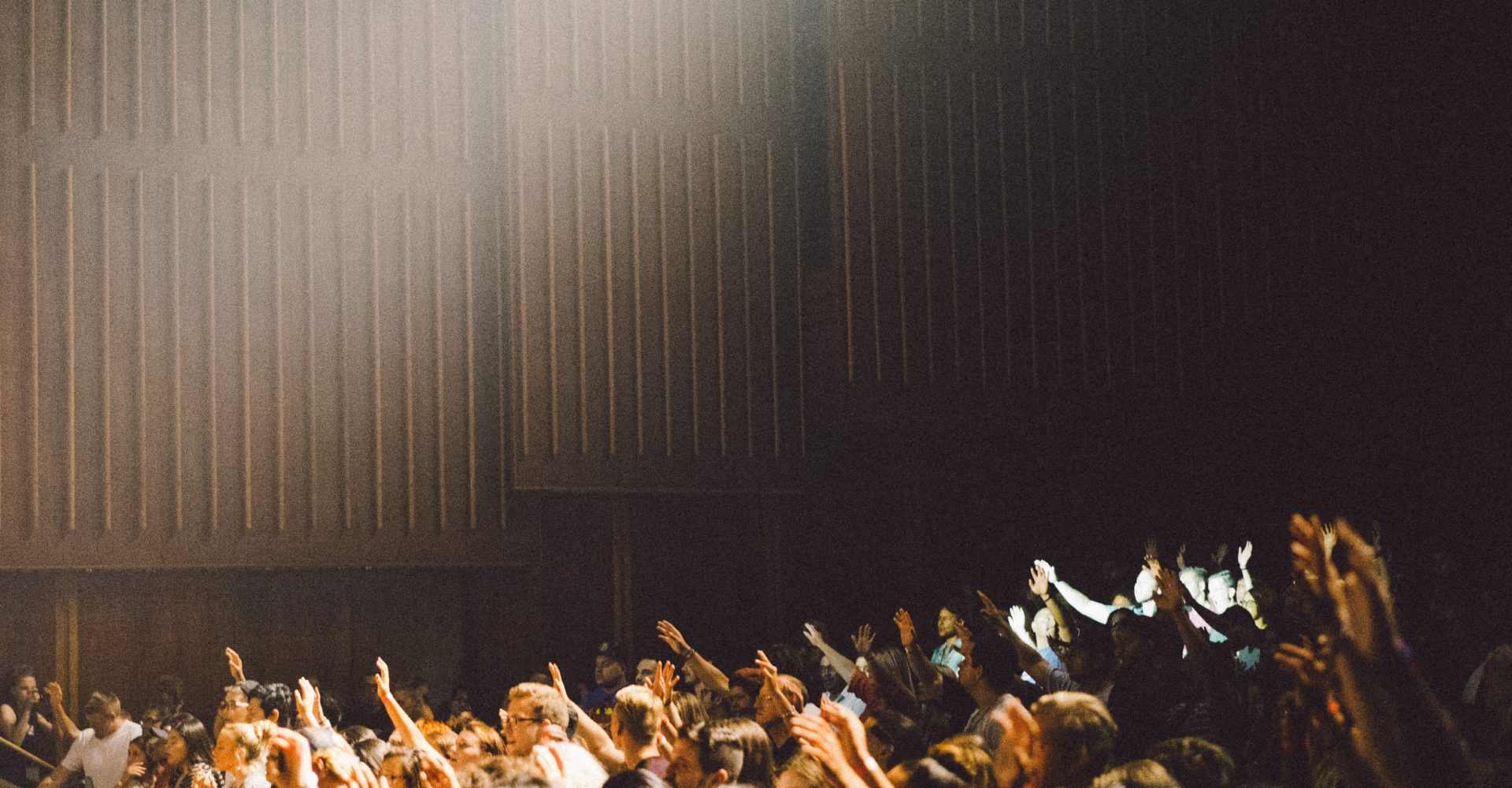 At the end of last year, Bitmain successfully launched a new cryptocurrency exchange CoinEx. At that time, the marketplace was the first exchange to use the BiCash token (BCH) as the basic asset. The marketplace is constantly evolving, while the range of supported trading pairs is steadily expanding through developers.

At a time the CoinEx team stated that it decided to use Bitcoin Cash instead of Bitcoin since the BCH token has a higher transaction rate, low commission, and high performance. The trading platform also has its own cryptocurrency CoinEx Token (CET), which costs around $0.028.

At some point the developers of the CoinEx exchange have posted on their Twitter page an announcement that tomorrow, October 18, 2018, at 12:00 (UTC), several digital currencies will be listed, which include Zcoin (XZC), Cardano (ADA), Stellar Lumen (XLM), IOTA (MIOTA), Tezos (XTZ) and NEM (XEM).

All six digital coins were selected by voting, each gaining more than 1000 votes before the October 15, 0:00 UTC. It is worth noting that the token listing feature based on voting was launched in April this year. However, according to the CoinEx team, the voting function for listing cryptocurrencies will be disabled on October 18, 2018, at 12:00 UTC so that the choice of new digital tokens for integration with the CoinEx trading platform will be subject to higher standards.