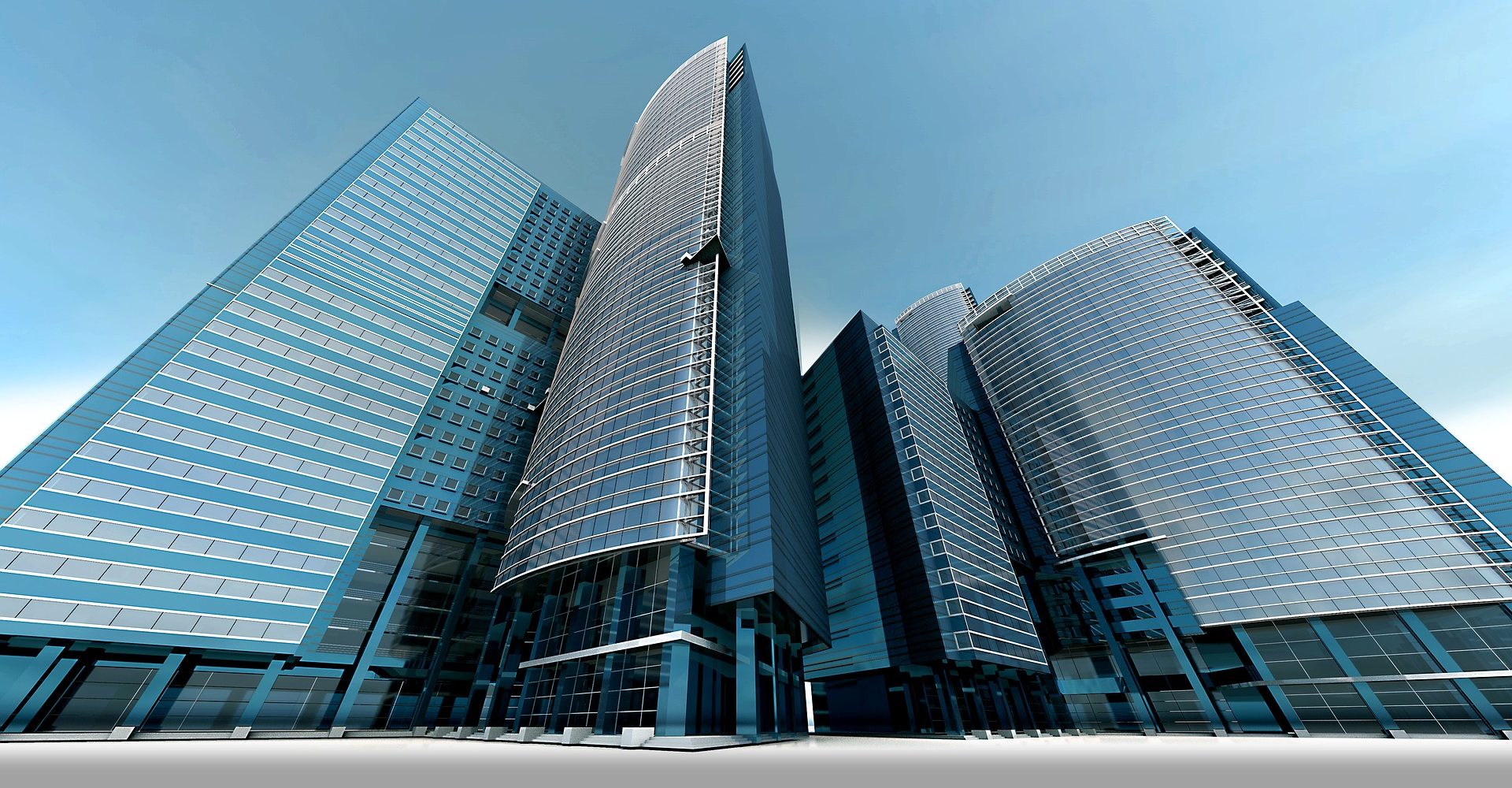 According to a report released by the Financial Stability Board (FSB) on Wednesday, October 10, international central banks believe that cryptocurrency does not represent significant risks to global economic stability.

The Financial Stability Board, an international agency comprised of 68 financial institutions such as central banks, regulators, and ministries of finance that prepare recommendations for global financial systems, published a document titled “Cryptoassets Markets: Potential Threats to Financial Stability.”

According to the report, bankers do not see significant dangers in cryptocurrencies, since their total market capitalization at the peak was only $ 830 billion and has since dropped to $ 210 billion, which barely reaches 2% of the value of the global gold market. However, the FSB urges regulators to closely monitor the digital assets market.

The FSB also warns of possible manipulation of the cryptocurrency rate by commenting:

“Illiquidity, the concentration of a large amount of cryptocurrency in the hands of large owners, the fragmented structure of the market make crypto assets potentially susceptible to manipulation.”

In addition, the international agency stressed that the cryptocurrency industry needs attention in terms of protecting consumers and investors.

Recall that in March, the Financial Stability Board (FSB), the global supervisory authority of the G20, also stated that it does not consider cryptocurrencies as a destabilizing factor for the global financial market. In a letter to the group addressed to 20 banks and finance ministries, the head of the council, Mark Carney, said that the FSB will not concentrate on creating new regulatory standards for cryptocurrency trading, but will revise the existing rules.

Note that the American financial conglomerate Bank of America, on the contrary, openly declared in June that cryptocurrency is a threat to their business.