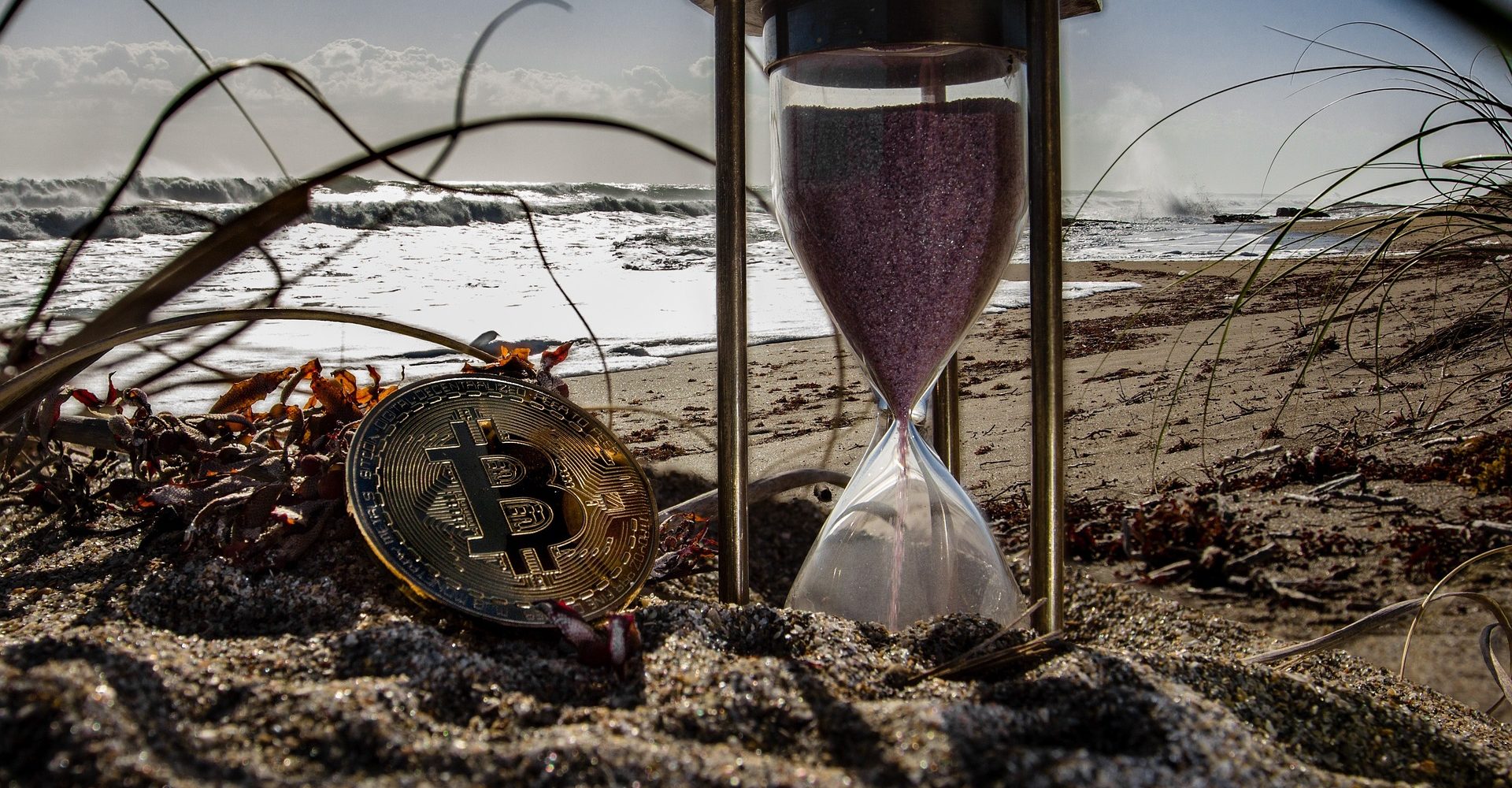 The volatility of the main cryptocurrency continues to remain at its lowest level in the last 15 months, indicating a transition of the market to a stable phase.In late September, Bitcoin showed the lowest volatility in the last two years, and this could be a positive signal for players who want to invest in a digital asset. Clarified by CoinDesk, now bitcoin is steadily traded at around $6590. The last time such low volatility was recorded in July last year.
The absence of sharp fluctuations suggests that the “bulls” and “bears” do not intervene in the course of trading and do not rock the boat. According to the latest information from the Bitfinex cryptocurrency exchange, the main coin is now fixed at the level of $6,600, over the past 24 hours the rate has risen by 0.15%. In weekly terms, Bitcoin growth was 0.4%.The dominance index of the main asset now remains at 52.4%.
At the end of September, Bitcoin showed a slight jerk, breaking the $ 6,100 mark, but then the players’ activity was replaced by expectant tactics. As a result, the main cryptocurrency could not hold the positions it won.According to experts, the minimum volatility will not last long. Soon we will see a change in the value of Bitcoin in the direction of growth or decrease. If the coin breaks through the mark of $ 6700, the likelihood of a jerk to $ 7000 is high. But if the bears take over, the main digital currency can sink to $ 6000.As for today, Bitcoin continued its falling trend which started in July this year.
According to the same CoinDesk source, the Bitcoin is ready either for bullish or bearish breakout. The source provides a theory also called as “chopping index”, in case if BTC index will fall below 61.8% than it is ready to reach price above $6804. It is important to remember, though, that such index only indicates “trendiness”.

What happens to EOS – Bullish vs. Bearish 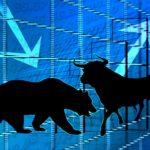