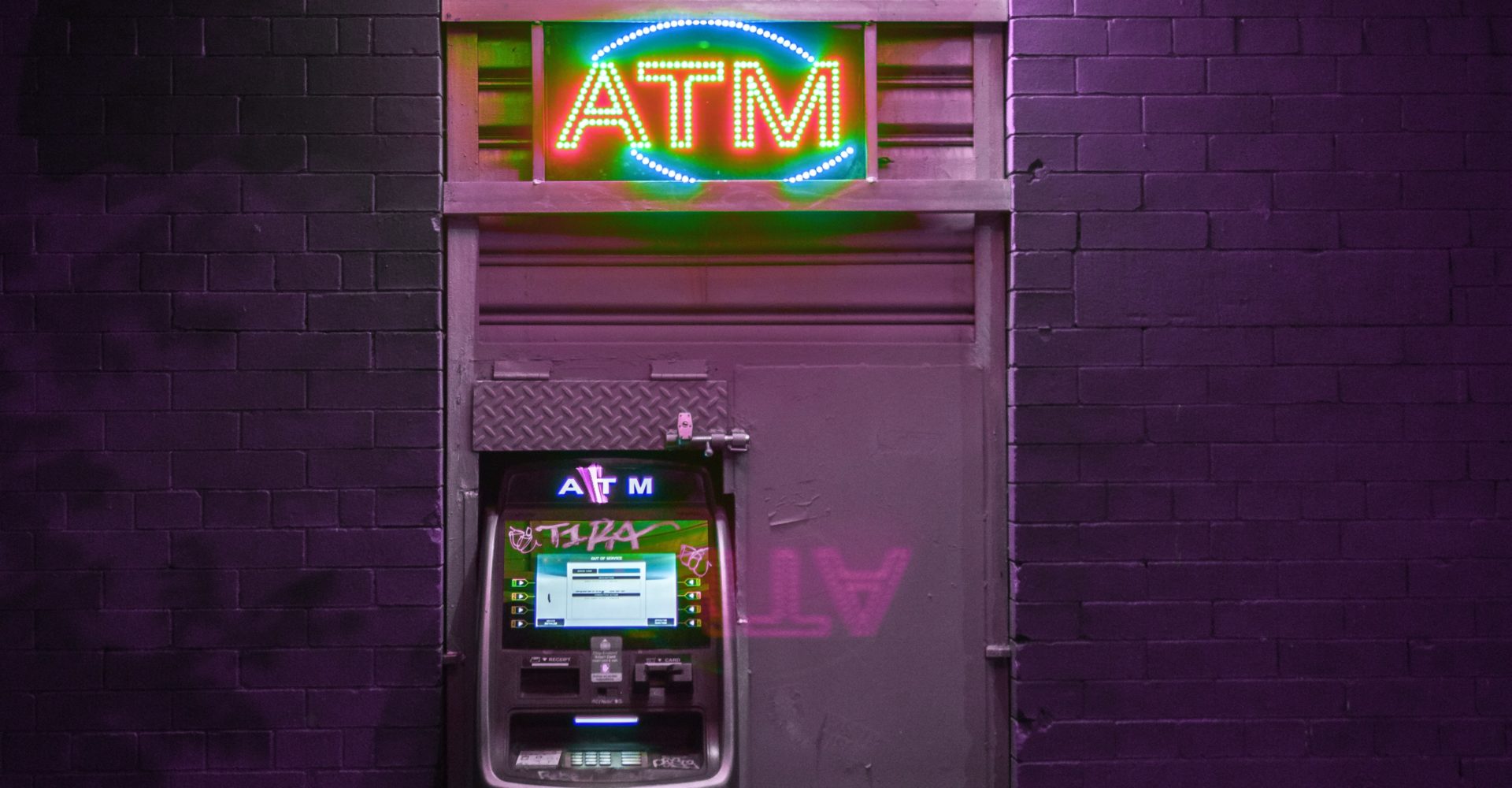 Purchasing Bitcoin through ordinary ATMs has become a reality in the United States. A new opportunity came from the recent partnership between Genmega and LibertyX. As a result, partners were able to provide customers with the option of buying Bitcoin at any of the many Genmega ATMs using their debit cards.

According to a press release published by Finextra on Monday, October 15, Genmega operates more than 100,000 Fiat ATMs across the country, giving users simple and comfortable access to their money on a daily basis. Popular ATMs will now add a special feature that will also turn them into BTC ATMs. This step almost instantly allows bitcoins to be bought by a big number of people across the country. The ability to buy cryptocurrency is achieved through a simple software update at an ATM, which will simplify and speed up their launch. It will also allow users, both crypto enthusiasts and beginners to buy BTC using their debit cards, and the cryptocurrency assets are transferred directly to users’ wallets.

Now all 100,000 Genmega ATMs have become Bitcoin cryptographic machines, thanks to a partnership with LibertyX. This is the first experience of this kind in the United States; previously, according to Coinatmradar, there were only 2300 such ATMs in the country.

The teams explained that it took them five years to come up with a method of turning ordinary ATMs into crypto ATMs, and now they can make buying cryptocurrency assets simple, affordable and easy. Thanks to the LibertyX interface, the purchase of a BTC is now available to anyone who has a regular plastic card and is familiar with the work of a usual ATM.

It is a significant progress in understanding and adopting cryptocurrencies in the United States, and it greatly facilitates the purchase of BTC, which can then be used in a growing number of retailers and e-commerce. With this in mind, the cryptocurrency will continue to win legitimacy as a monetary form of currency, and not only as an object of investment.