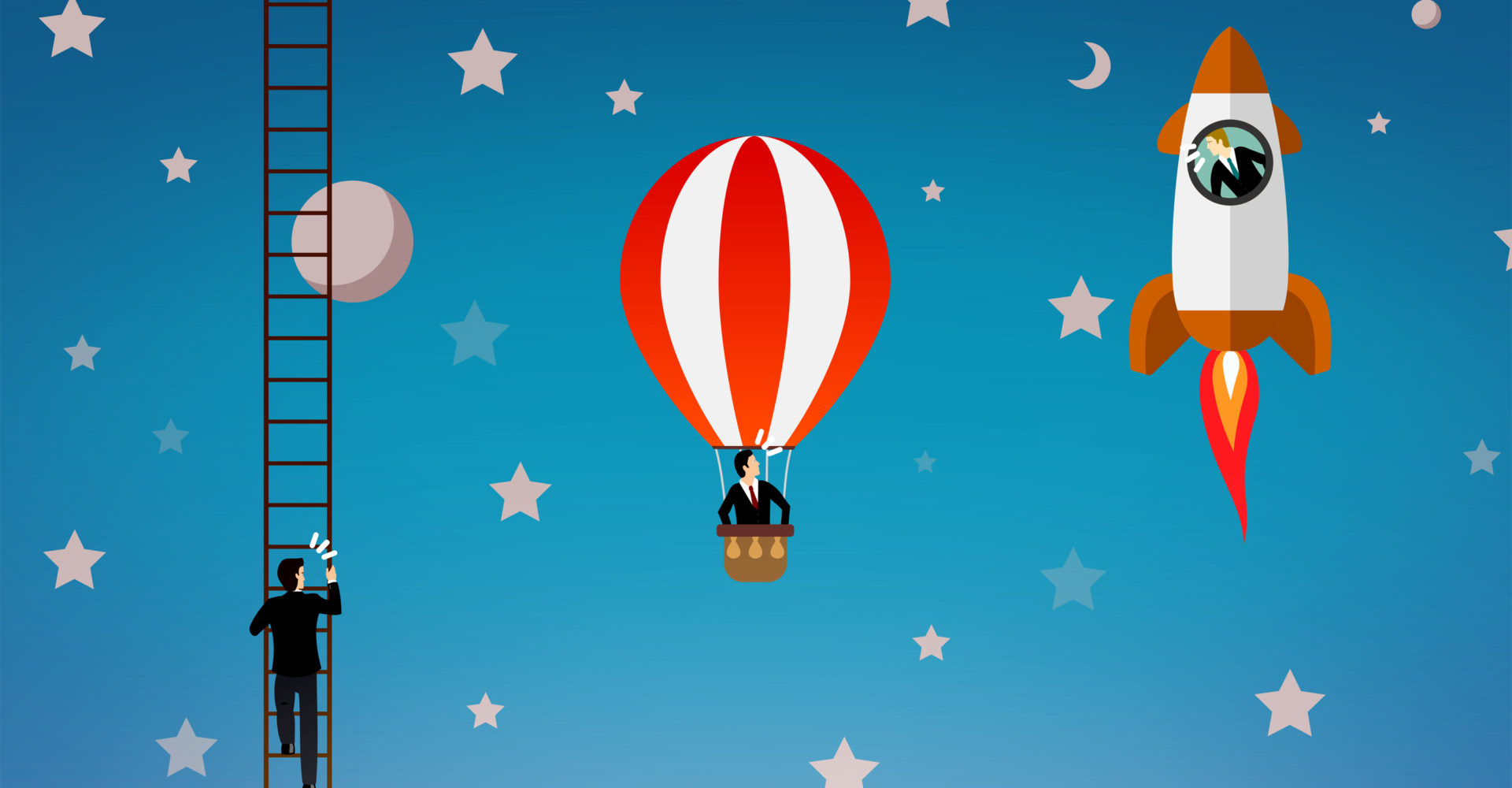 According to sources, the second largest cryptocurrency exchange in the world in terms of trading volume Okex was recognized as “Crypto exchange of the Year” (crypto-exchange of the year). The award was awarded to the exchange at the Blockchain Summit award ceremony in Malta. Okex, which recently translated its base of activities into Malta, received this award as evidence of its hard work.

The prize was awarded to the crypto-exchanger immediately after a thorough analysis by a group of 32 people who served as jurors. It was also reported that Okex received the award, competing with two large similar exchanges binance and Bitbay.

According to experts, the summit was designed to help the country in its desire to become an international example when it comes to the introduction of technologies blockchain and cryptocurrency. The idea of the awarding ceremony according to the report is to recognize the companies, experts and leaders who have made an outstanding contribution to the development of the technology of distributed database in Malta.

The President of Malta is well known as a strong supporter of cryptocurrency. He is also known for being the only one who speaks of the potential of blockchain and cryptocurrency technology at the United Nations General Assembly.

The head of the Okex unit, Andy Chung, was delighted to receive the award, and he promised to continue insisting on lifting restrictions on technological innovation so that platform users could have improved experience.

The head of the department commented:

“These awards are particularly encouraging as they reflect the voice of confidence of industry leaders who recognize our continued efforts. As we have already said, we dare to innovate and we will continue to push the limits of the possible. ”

Although the award was accepted with the honor of Andy Chung, he said, however, that the team Okex have a lot of work, and they are always in constant improvement of their service.