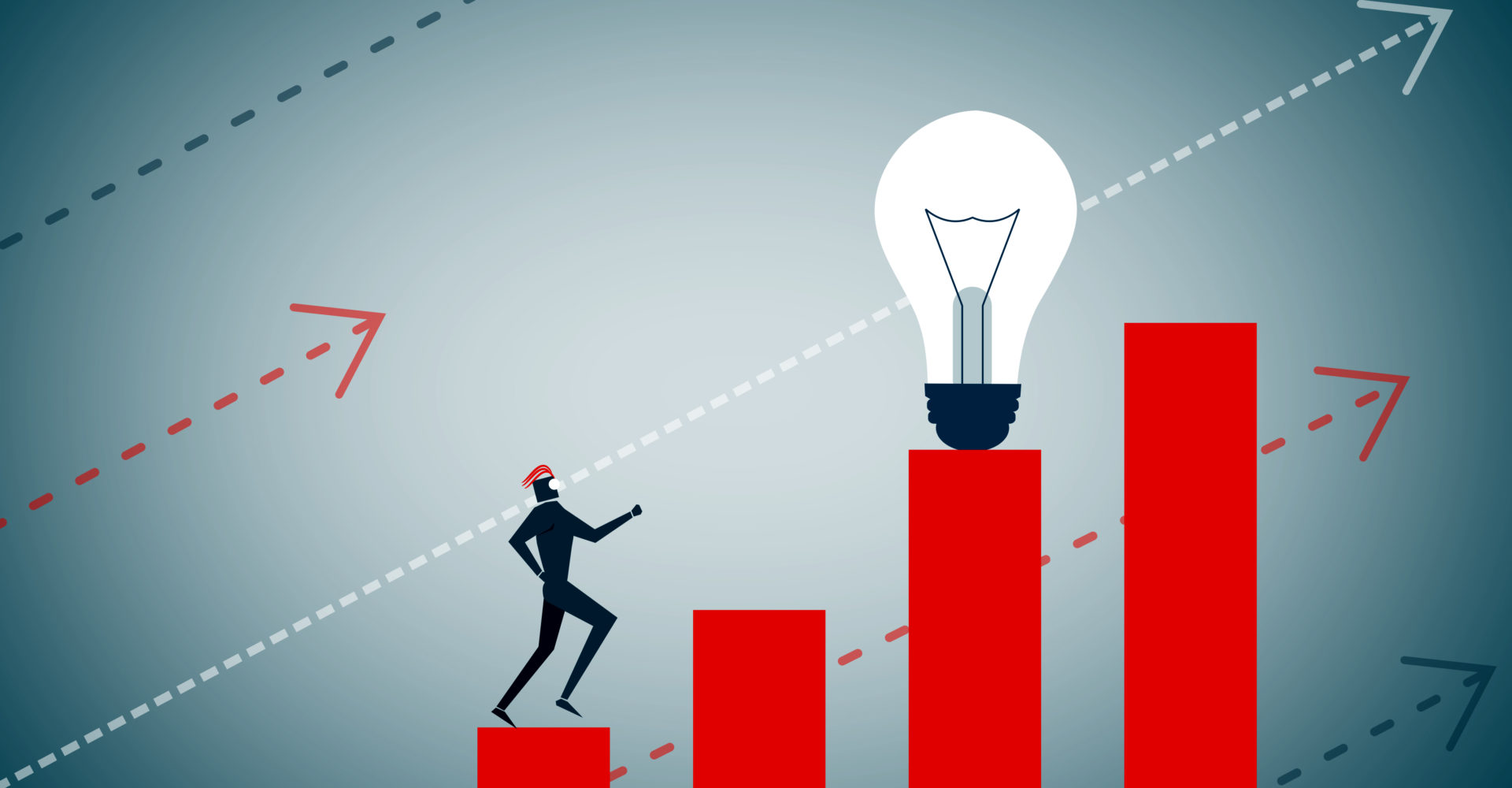 As announced yesterday, October 31, the New Zealand Innovation Institute officially awarded a grant of $330 000 for the Vimba cryptocurrency wallet located in NZ. Formerly known as Mycryptosaver (as well as Mybitcoinsaver), Vimba strives to make it easy for users to acquire cryptocurrency while configuring automatic purchases.

The grant of US $330 000 was awarded by the Innovation Group of the Government of New Zealand from Callaghan Innovation.

This grant is not so easy to obtain-only 355 grants were approved in the last fiscal year. The grant, called “R&D Project Grant” by Callaghan, will be used by Vimba for listing more cryptocurrency and adding multi-signature functions to the wallet. Currently, Vimba supports only Bitcoin (BTC) and Ether (ETH), but much more offers can be expected soon.

Vimba uses a unique approach to cryptocurrency and, instead of focusing on trade, tends to become a more investment tool. They do this by emphasizing dollar value averaging: an investment strategy made by making planned purchases into an asset that actually lowers the average value of the investor’s dollar.

Vimba was well received by the community, and CEO Sam Blackmore reported:
“Even last year in the bear cryptocurrency market our user base remained very stable. ”

This unique approach coupled with government support can symbolize great things for Vimba.

“This is really a significant investment from Callaghan Innovation and a true indicator of faith in the future of this very interesting asset class,” said Sam Blackmore, CEO of Vimba. He also commented:
“We believe that Bitcoin will at least reach the market capitalization of gold, as it is a more efficient, affordable and more secure version of this rare asset. To achieve the market capitalization of gold, one bitcoin would cost about 600 000 dollars-more than 60 times more than it costs today. ”

Vimba is not the only exchange of cryptocurrency from New Zealand. Cryptopia, focused on small trading, is also based in New Zealand and handles about $3 million in volumes every day.

The New Zealand government has been showing interest in cryptocurrency for the first time. Earlier this year they announced that the crypto is a taxable property with the same status as “gold”, thus clarifying the situation with how it should be regarded.