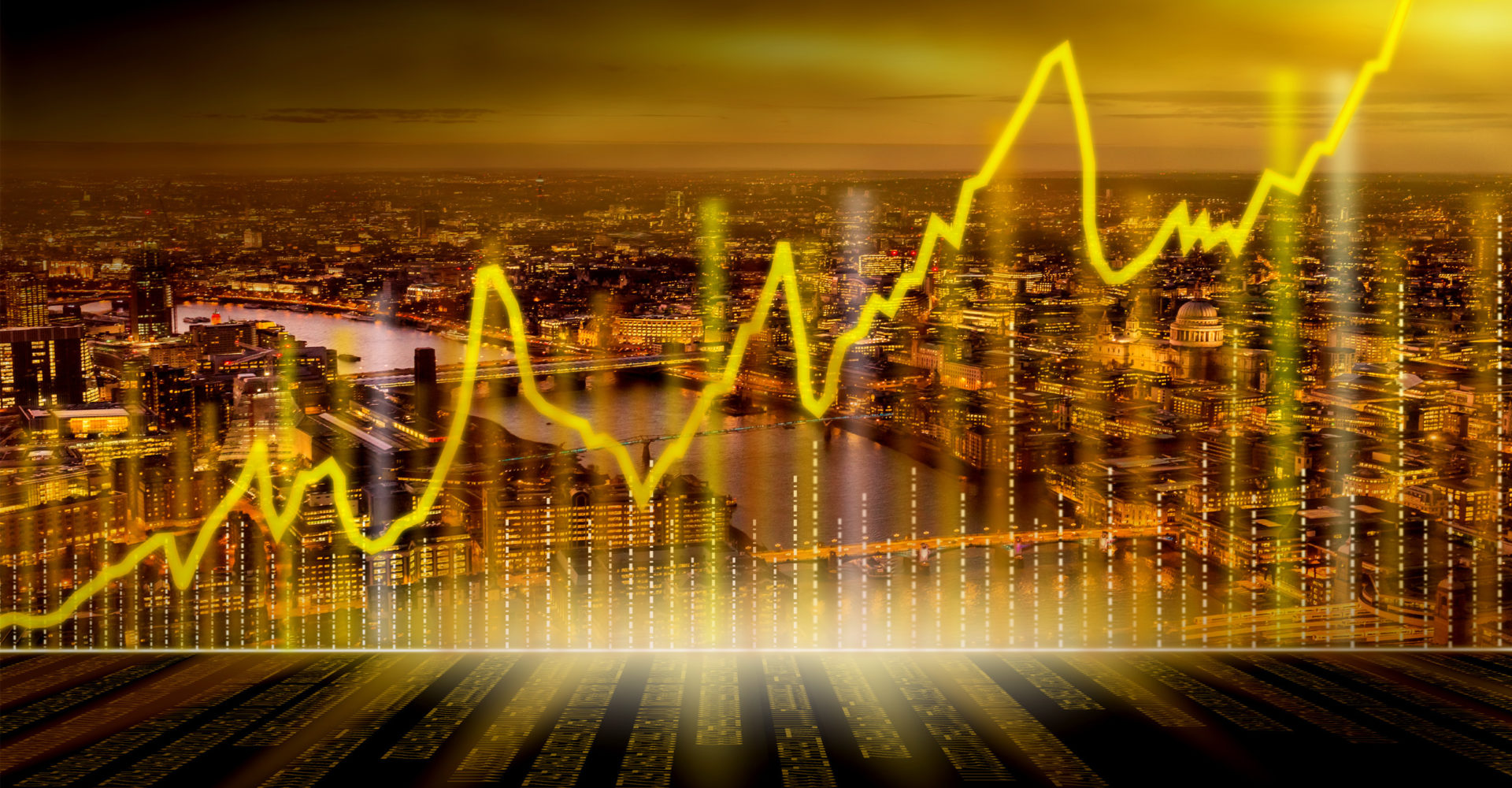 Recall that on October 11, CEO Binance Changpeng Zhao made a very pleasant statement where it turns out that the exchange will spend all the fees for listing coins for charity. After some time, Zhao also promised to add a Ravencoin coin to his trading platform. He noted that the project did not have an ICO and is built on the efforts of loyal crypto enthusiasts.

After these events, the price of Ravencoin went up. In just a few days, the coin has almost doubled in price and is still growing.

It is noteworthy that Zhao did not specify the exact date of listing RVN on Binance. At the same time, he assured everyone of his good intentions: the exchange will not take a penny from the Ravencoin team for adding to the exchange.

“Adding to Binance” has already become synonymous with pump in the crypto world. After Zhao’s words, Ravencoin’s trading volumes increased several times, and the asset itself went up by almost 200 percent. Recall that RVN was born as a Bitcoin fork back in January 2018.

At the time of Zhao’s tweet, the coin had a cost of $ 0.014, and its trading volumes on other exchanges were almost zero. A few hours after the announcement, RVN volumes grew by 1000 percent, and the cryptocurrency itself quickly rose to $0.017 dollars. On Thursday, Ravencoin was already priced at $0.033, and today altcoin has risen almost twice as much.

Since investor attention has already been focused on the coin, the project developers have chosen a very good moment for their next move. Yesterday they announced the launch of the main network Ravencoin, which is scheduled for October 31. Another wave of increase in trading volumes followed the announcement, and now they are breaking new records almost every hour.

What is Ravencoin?
Binance listing information took many investors by surprise because, until today, Ravencoin was not a very famous coin.

The project itself is based on the original Bitcoin code, and the main goal of the developers was the “revolution in the transfer of financial assets.” According to their white paper, Ravencoin is a decentralized platform resistant to ASIC mining. The platform will allow each user to issue financial assets in the same way as ERC-20 tokens based on Ethereum platform are issued.

Creating assets based on the Raven protocol has several advantages. Their tokens are easier to use, and they are associated with native coin backed by honest PoW mining. However, no centralized organization has a direct relationship to the release of assets.