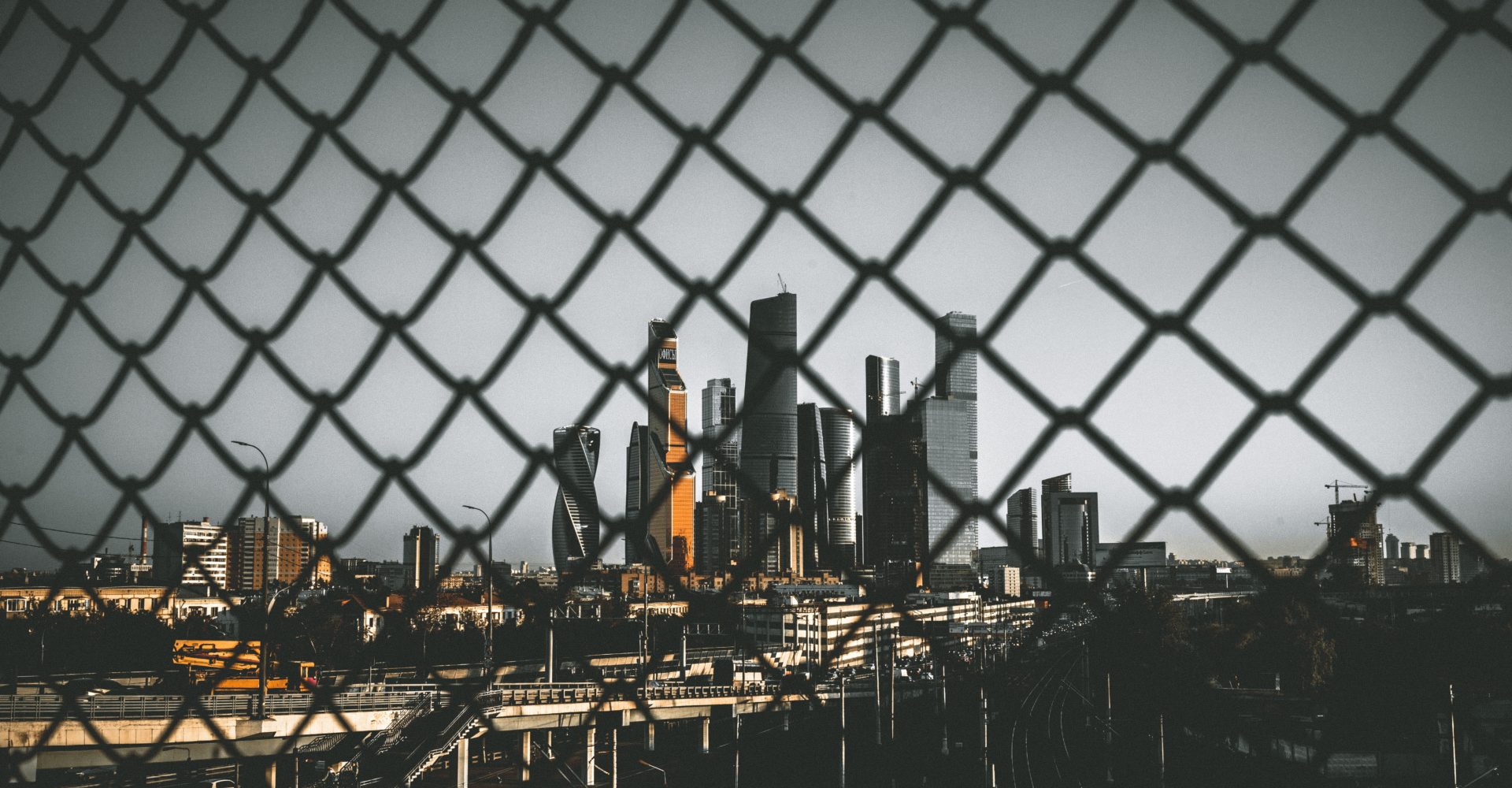 Russian financial regulator for the supervision of the cryptocurrency industry plans to register, license and monitor the exchange of cryptocurrencies, image processing platforms and wallet providers for digital assets, according to Russian media. Deputy director of the agency Pavel Livadny said that all states participating in the FATF must amend their legislation to introduce registration and licensing regimes for companies trading in cryptocurrencies and launching initial offers of tokens (ICO).

The intergovernmental organization, which was originally involved in the development of measures to prevent money laundering, recently updated its recommendations and glossary to include “virtual assets”. The FATF uses this term to refer to “digital value concepts that can be sold or transferred in digital form and can be used for payment or investment purposes, including digital value representations that function as a medium of exchange, unit of account and/or value store”. He stressed that virtual assets are different from fiat and said that they will continue to study them in order to determine whether further standards updates are necessary.

The organization plans to implement the exchange of cryptocurrencies and money, as well as transactions between digital assets. She will also monitor the transfer, storage, and release of digital coins, according to the Izvestia source. The minimum value of cryptocurrency transactions that will trigger a regulatory action has not yet been determined, but the agency states that it will track transactions involving the transfer of 600,000 rubles (approximately US $ 9,000) or more. It was reported, however, that transactions below 15,000 rubles, or about $230, may remain anonymous.

The Russian cryptocurrency industry is still largely operating in an environment of legal uncertainty. Last spring, deputies of the State Duma, the lower house of the Russian parliament, supported in the first reading three bills aimed at regulating the sector, but then postponed the final adoption until the autumn session. Since then, the main bill “On Digital Financial Assets” has been updated, and lawmakers have eliminated key terms such as “cryptocurrency” and “mining”.

Recently, the Russian Union of Industrialists and Entrepreneurs (RSPP) sent regulatory proposals to Prime Minister Dmitry Medvedev, Duma Speaker Vyacheslav Volodin and Andrei Belousov, the Putin’s assistant. In the documents, the president of the Russian Union of Industrialists and Entrepreneurs, Alexander Shokhin, criticized the current bill, claiming that it sets unreasonably high standards and introduces complex regulatory procedures. He called for the adoption of a consolidated position, which will be approved by all market participants and government regulators. The alternative bill prepared by the Russian Union of Industrialists and Entrepreneurs not only mentions digital currencies but also provides them with a “special status”. According to the Kommersant news, the RSPP proposals will soon be discussed by three different ministries.

Meanwhile, Yuri Pripachkin, president of the Russian Association of Cryptoindustry and Blockchain, warned that the introduction of the regulatory framework without taking into account the views of the industry representatives will lead to the withdrawal of investment capital and young talents. “It makes no sense to adopt legislation in its current form,” he said, as quoted by the Vedomosti newspaper.

Pripachkin added that the bills in the Duma do not even concern areas that define the development of a new industry including cryptocurrency, the development of smart contracts but simply focus on the vague term “digital assets”. He warned that considering only those tokens that circulate within companies can damage the economy of cryptocurrencies.