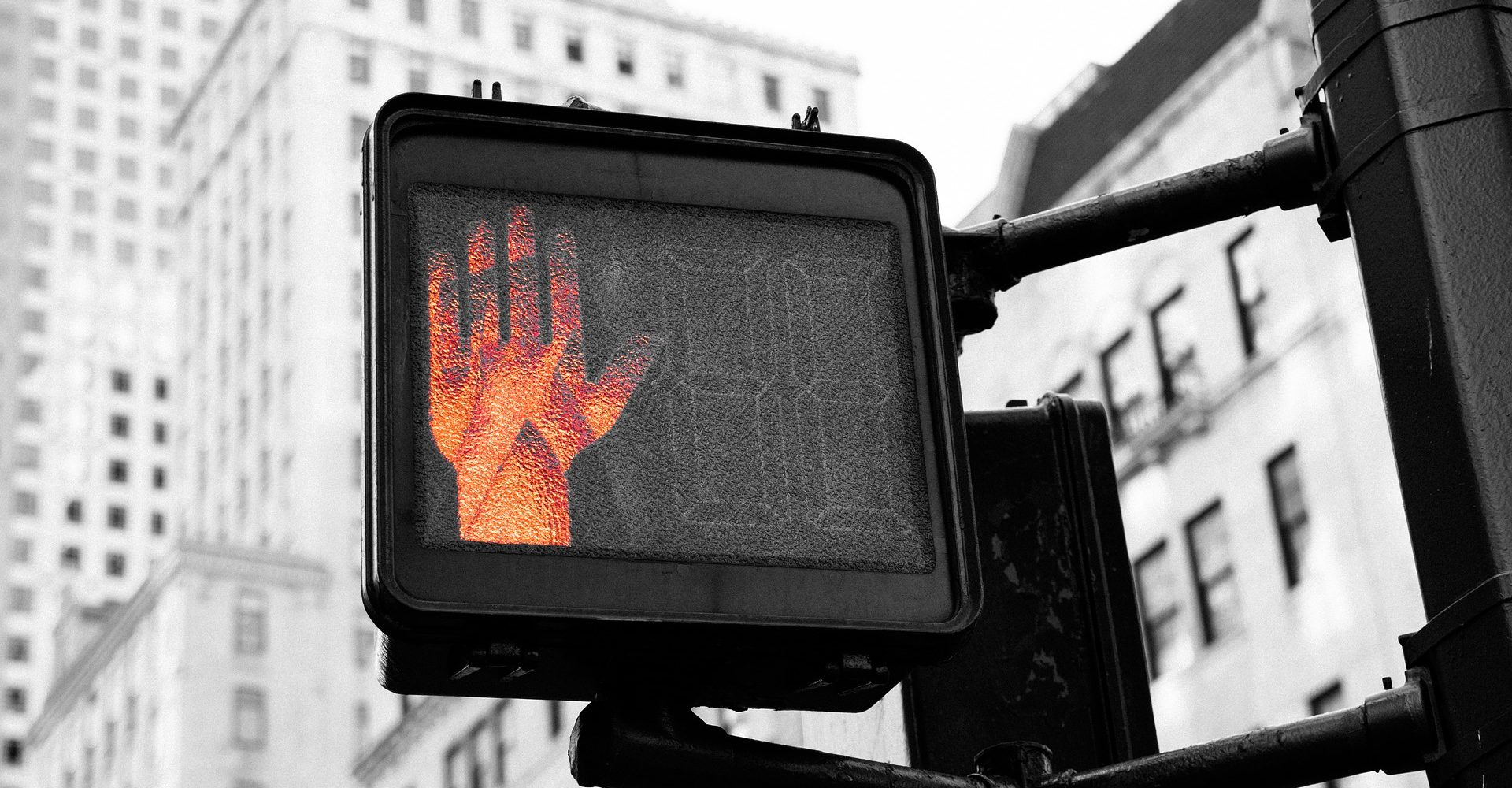 The authorities in Plattsburgh, New York, a popular location for cryptocurrency production, intend to impose more stringent requirements on the mining business.

The city council presented a new law, which aims to introduce zoning rules for crypto-mining enterprises. At the end of the month, there will be a public discussion that will decide the fate of the new regulation.

If the introduced norms are approved, operators of mining farms will have to constantly maintain the temperature of the air inside their facilities no higher than 49 ° C. With an average daily ambient temperature below 5 ° C, objects should not emit more than 20% of the heat dissipated from cryptocurrency mining facilities.

In addition, the city council proposes to introduce restrictions on the level of noise created by mining enterprises at a distance of 75 meters from the farm, it should not exceed 90 dB.

The law also provides requirements for buildings for mining farms, which must ensure that equipment is placed in “individually measured, grounded, metal structures”. All of this must be developed by engineers licensed by the state of New York.

In March, the authorities of Plattsburgh imposed an 18-month moratorium on the placement of new mining centers due to residents’ complaints about increased electricity costs. Officials immediately stated that the ban period could be reduced subject to the introduction of rules that would protect the city from the effects of cryptocurrency mining operations.

Recall that in Norway the Kryptovault mining center in the town
Honefoss was threatened to be blown up because of the noise machines were making.