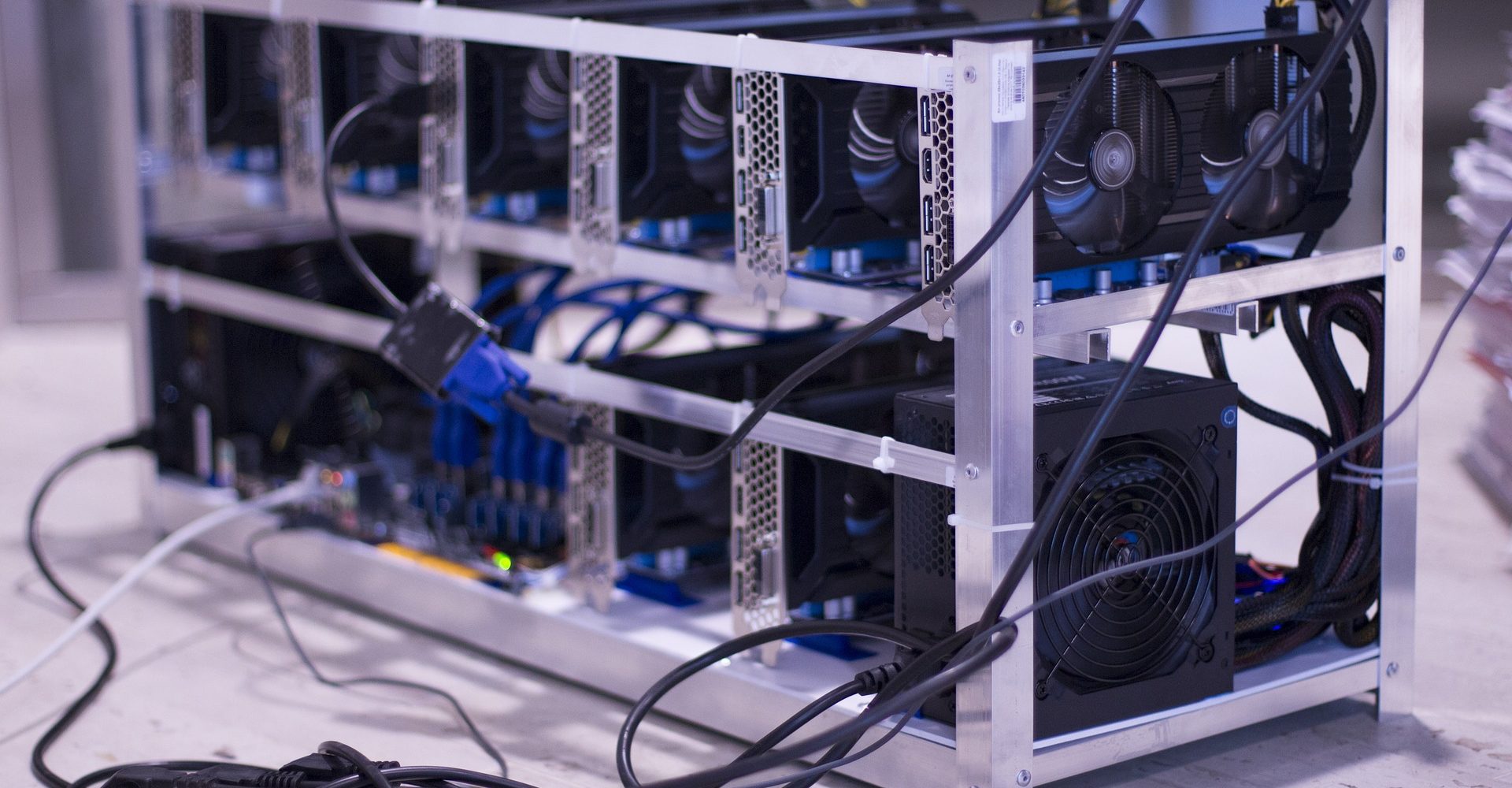 The world of mining has undergone many changes over time. The use of computers for the extraction of cryptocurrency on an industrial scale has become a business. Unfortunately, for ordinary crypto-enthusiasts, home mining has recently become unprofitable. Without access to cheap electricity, most of them only lose money for now.

Anyone can mine, but why?
In theory, anyone in the world can mine Bitcoin using their home computer. The greater the performance of the hardware, the more it is likely to find a block. Mining pools have connected many ordinary users and distribute the reward for the block in accordance with the invested capacity. While this phenomenon has not yet become obsolete, but the profitability of this case indicates its near end.

The end of home-run miners can be described by several factors. The first is the increased total bitcoin network hash rate. Many more people are mining now than five years ago. The increased number of miners led to intense competition among the manufacturers of the equipment. In particular, for that reason, dedicated mining chips called ASIC were invented. They cope with this task much better compared to common video cards.

The second factor is the electricity price. Miners are not satisfied with the price of electricity in many countries. Because of them, they needed to mine more bitcoins to pay for their activities, but at present, it seems to be less possible. Analysts from Diar only confirm this, and, in their opinion, the situation in the future is unlikely to change.

Centralization
The centralization of mining was the worst nightmare of all crypto-enthusiasts. Only a few market participants control a big share of the hashrate, which can lead to the possibility of a 51% attack. So far this problem is not felt so sharp, but in the future, everything can change significantly. In addition, large companies have the opportunity to place mining farms in countries and regions with the lowest cost of electricity. Due to this, they can reduce the cost of the operation, thereby increasing efficiency and staying in the black.

Unfortunately, home miners have no such opportunity, while the falling price of Bitcoin only adds to that. If the market manages to recover, the situation may change.

Heavy to take into account home miners
It is worth noting that some entities or countries set separate tariffs for electricity for miners, and this only goes into the hands of major players. The era of home miners is slowly coming to an end. Only a sharp rise in prices for the main cryptocurrency will be able to save them.