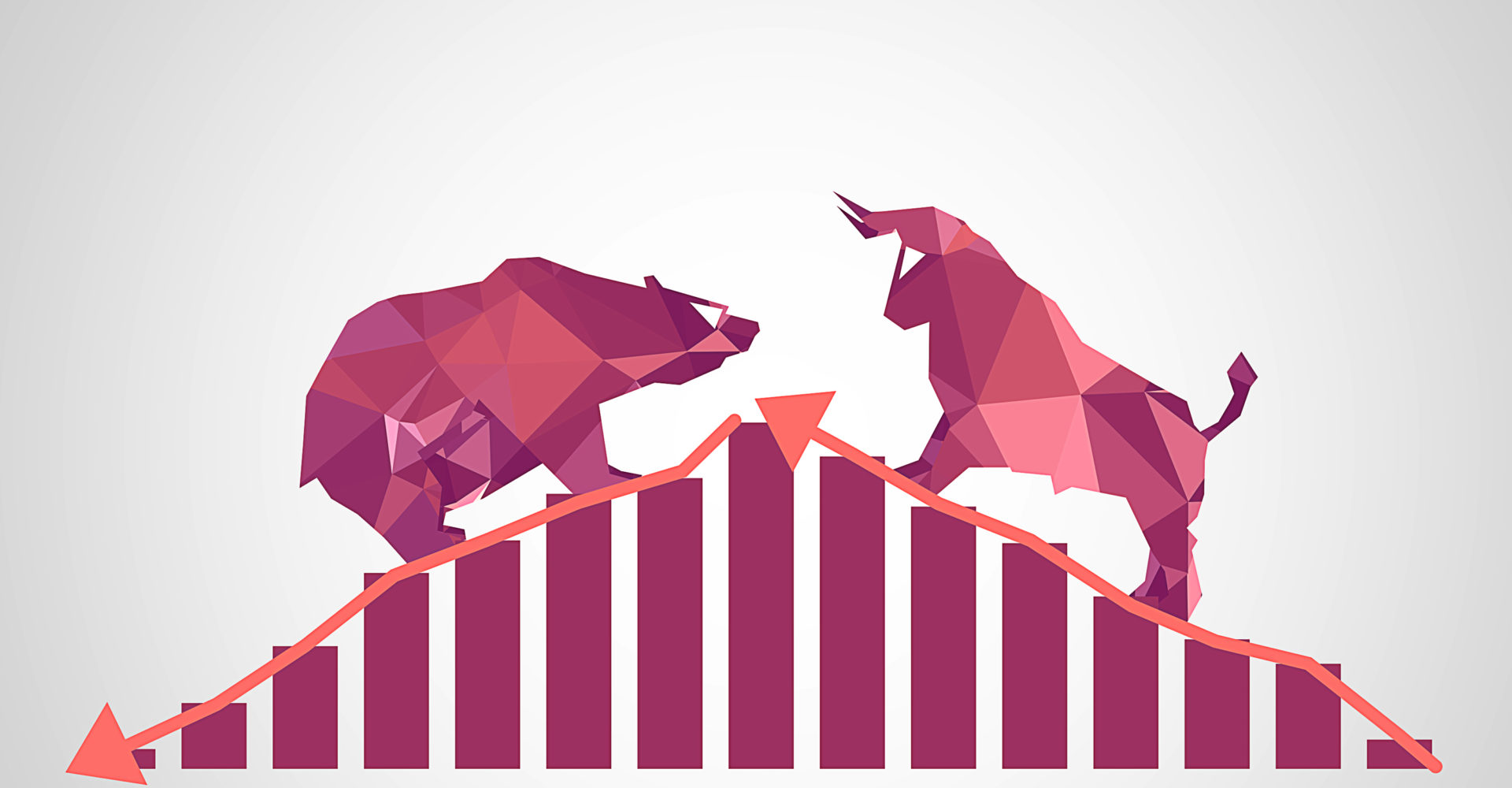 This year as a whole brought bitcoin investors disappointment. Will October be able to make them happy by giving the bull run? This possibility is indicated by many factors.

The price of bitcoin in January 2017 was about $1000. Observers gave optimistic forecasts, saying that by December the cryptocurrency will rise to $3000-4000. However, Bitcoin then jumped to almost $20,000. Retail investors became the driving force of the bullish rally, who were excited by the increasing HYIP.

However, all that rises sooner or later risks falling. Bitcoin has already experienced a correction of up to 90%, and history has repeated. To the disappointment of those investors who entered the market at highs, in February 2018, the digital currency fell to $5800.

Since then, all attempts to recover have failed. Bitcoin failed to rally in February, March, April, May, July, and September due to insufficient sales volumes. Gradually, hope gave way to despair, and retail investors lost patience and began to leave the game with huge losses.

Can October turn the tide?
A lot of positive factors for Bitcoin this month could theoretically push its price upwards.

First, analysts believe that the digital asset has already passed the bottom. From the point of view of technical analysis, the price has consolidated within a long-term descending triangle.

The US Securities and Exchange Commission (SEC) has so far rejected all applications for Bitcoin ETF, including from the Winklevoss twins. However, now the regulator has requested a public opinion on all the proposed crypto products. Perhaps the growing interest of institutional investors will force the SEC to reconsider its decision. The deadline for receiving comments was set by the commission on October 26.

Secondly, the approval of Bitcoin ETF will open the door to institutional money and will trigger the influx of bulls into the market. Last year, a similar effect was observed due to the announcement of the launch of bitcoin futures on CME and Cboe, which caused a rapid rally.

Finally, given the seasonality of the market, the period from October to December has always been a good time for Bitcoin. It was at the end of the year that Bitcoin showed growth six times.

The price of bitcoin more than once proved that it can turn into an exponential path, and this is a question of several days or weeks. Now the indicators and the news background indicate a possible breakthrough in October, although it should be recognized that the forecasts are not always justified.