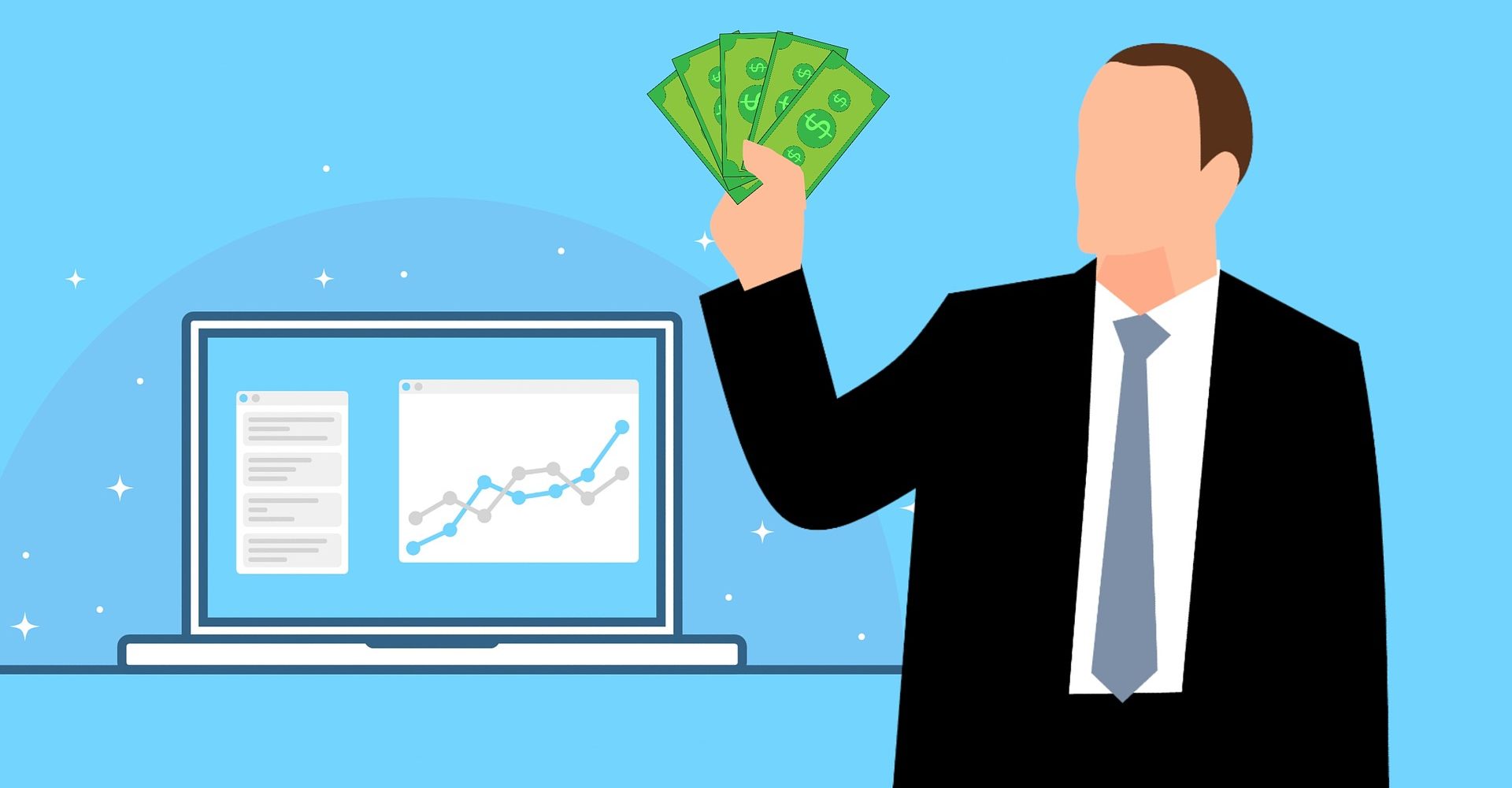 The Grayscale Investments company, launched by the Digital Currency Group in September 2013, has become a major player in the financial space, having a significant impact on the digital currency market. It manages cryptocurrency investment trust funds operating in the over-the-counter market (OTC).

The company has just published up-to-date data on digital currencies that most attract institutional investors.

Grayscale Investments claims that 12% of investors tend to buy XRP in its subsidiary Digital Large Cap, and that this figure rose by 9.9% over the previous quarter.

In the past few months, there has been a decline in interest in Litecoin, Ethereum and Bitcoin Cash, although these are still significant digital assets on the market. On the other hand, the demand for XRP (as well as Bitcoin) is increasing.

This is how the ratio of the above assets changed from June 30 to September 30, 2018 in the Digital Large Cap:

Meanwhile, the World Trade Organization believes that blockchain technology, especially in the hands of Ripple, can cause major revolutionary changes in the global financial system. In its report, the WTO notes that the blockchain has the potential to profoundly transform trade.

Recall that Ripple fans recently launched a petition in support of making XRP the official cryptocurrency of the Olympic Games in Tokyo in 2020.