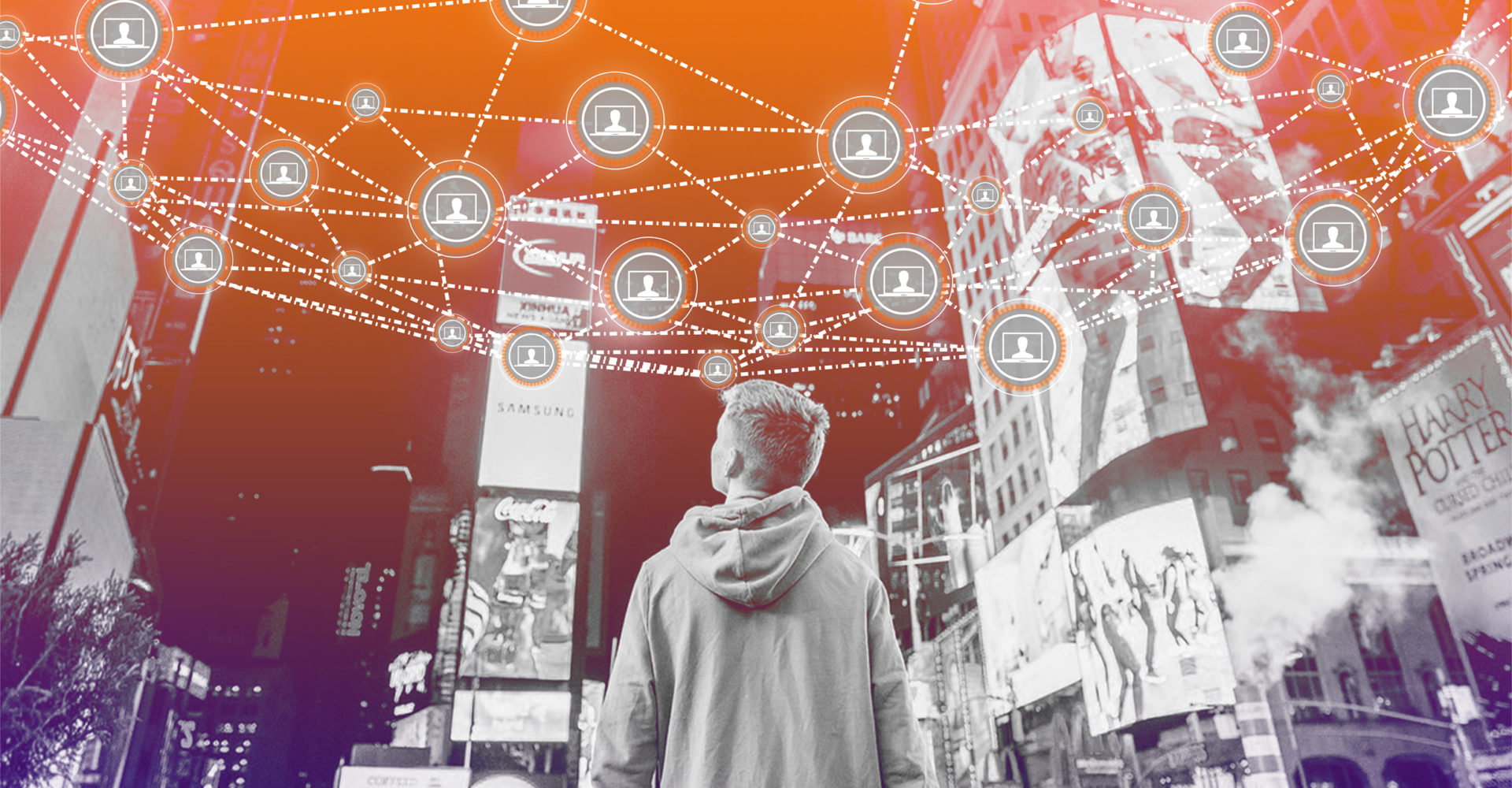 Former senior wireless messaging developer at Google, Amir Sarhangi, has become the vice president of product development at RippleNet, according to the report from Reuters.

The American company issuing the cryptocurrency of the same name Ripple (XRP) has confirmed to the publication that Sarhangi left his position at Google to head the department managing the payment system RippleNet. The specialist has worked at Google since 2015 after the company acquired the startup Jibe Mobile founded by him. As part of Jibe Mobile, wireless communications technology was developed for a rich communication system (RCS) text messaging system.

RCS is considered the future of text messaging, and to become a replacement for SMS. According to Reuters, the system is already being studied and used by companies such as Apple and Samsung. RCS is similar to iMessage, but it will be supported by any smartphone model and operating system.

It is worth noting that recently Ripple has been taking a lot of strategic actions and demonstrates positive business dynamics. Recently it became known that sales of XRP currency in the third quarter of the year doubled compared with the previous period. The company’s report indicates that tokens worth $163.33 million were sold during this period.

About a month ago, Ripple took a leadership position in a group of cryptocurrency lobbyists in Washington, DC. This will allow blockchain companies to promote their and common interests in the development of regulations regarding the cryptocurrency industry.

Also in October, there were reports that Matthew Curzio, the Vice-President of the Ripple Data Division, became a member of the board of the investment platform for blockchain projects Pledgecamp. Randi Zuckerberg and TechCrunch founder Keith Teare joined the council along with him. Pledgecamp itself will soon go to the ICO in order to raise $3 million.