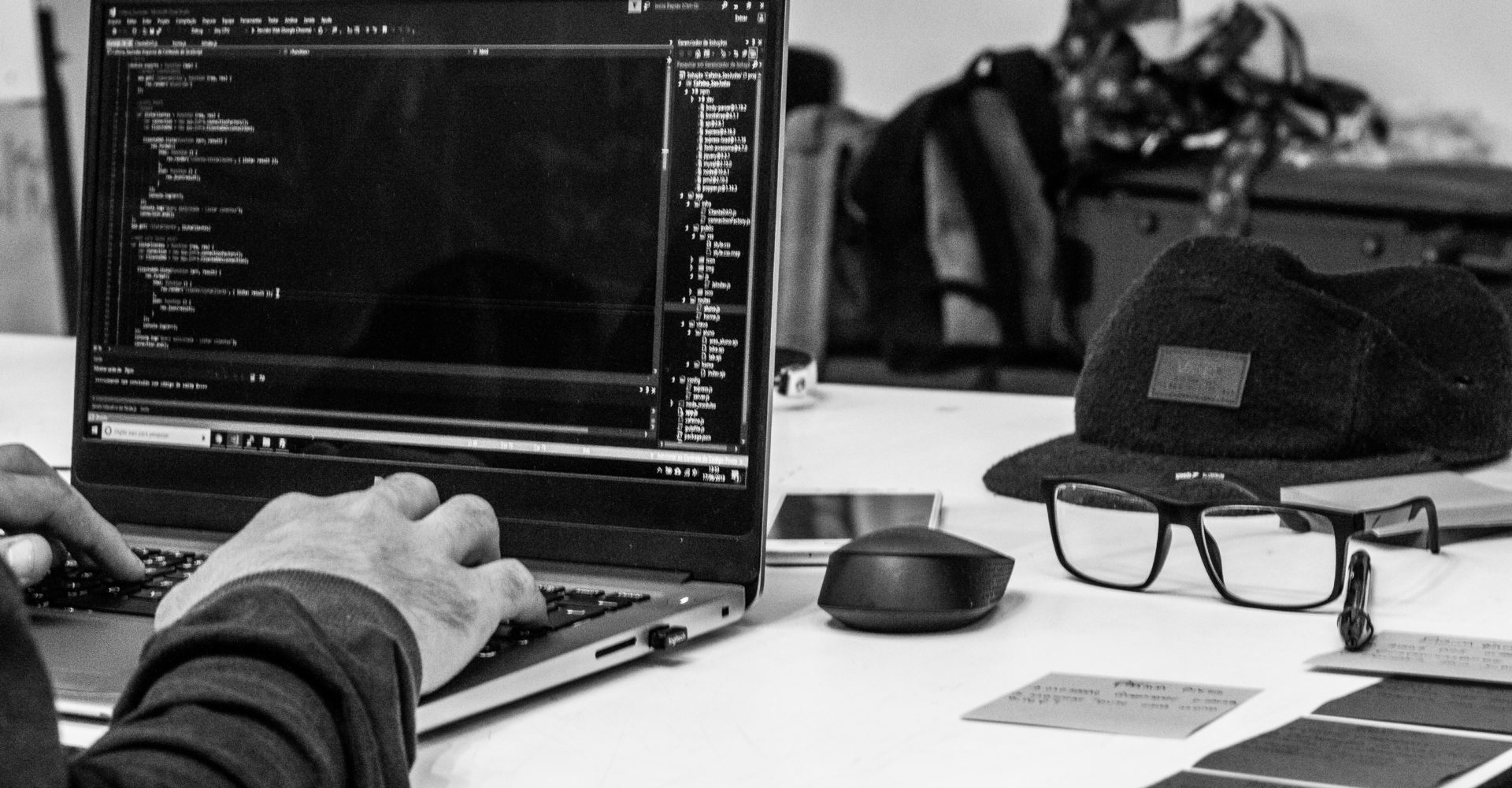 Blockstream co-founder Mark Friedenbach introduced Forward Blocks – a proposal that will help in the future easier to make controversial changes in Bitcoin, such as increasing the block size or changing the proof-of-work consensus.

This is a significant announcement that has been kept secret for several weeks before the announcement, as it challenges the main subjective assessments that are widespread in the Bitcoin community. One of the sides of the concept is that massive changes can be made to the protocol in a manner compatible with previous versions, when each user is not required to update his software.

One of the problems is that many Bitcoin users use the protocol to achieve complete control over their money, and the mandatory software change (hardfork) greatly undermines this control. This is what ultimately led to the hard forks network last year and the emergence of Bitcoin Cash.

Thus, the Friedenbach study addresses the problem that cryptocurrency developers have long been confronted with: how exactly should major changes be implemented in a massive distributed system? Many argue that more radical changes to Bitcoin are complex and should be so, because the network is decentralized and not controlled by one person or organization. Therefore, users should be able to accept or reject changes.

In addition, it was believed that some of the biggest changes in Bitcoin can be implemented only with the help of hard forks, which is contrary to the concept of backward compatibility, and requires that all users of cryptocurrencies are updated to support change. Or, as Friedenbach argues, this was before the concept of Forward Blocks.

“Most of the discussions on scaling occur on how to implement hard forks and when it is needed for scaling,” said Friedenbach. However, he argues that this is no longer a problem with his new concept. He said:

“The idea of ​​Forward Blocks makes these discussions meaningless. We do not need hardfork to scale Bitcoin. This can be done through softfork, as it was, for example, with SegWit “.

Friedenbach argues that the method of making such changes to the Bitcoin network, for example, like last year, can be used even for big changes.

Friedenbach is not particularly known in cryptocurrency circles. He quit his job of creating space research applications at NASA to devote himself to Bitcoin. In particular, to work on the theory behind some possible major future changes to Bitcoin — for example, so that users can create more complex types of transactions. In addition, he co-authored the Blockstream sidechain document.

In general, the creation of the Friedenbach concept was prompted not by the size of the Bitcoin block, but by another code change concerning the change of the proof-of-work algorithm, usually regarded as protecting the network from the dominance of powerful computing equipment.

As ASIC miners became part of an increasing number of blockchains that were trying to actively resist their domination, many began to advocate for changes in the Bitcoin algorithm. In the Sia community, users recently decided, after several months of debate, that they would carry out a hardfork “kill switch” to disable existing ASICs.

Developers, as a rule, believed that hardfork was the only way to make this change. But, as it turned out, Forward Blocks can also help in this situation, which allows you to change consensus using softfork, not hardfork.

So how does Forward Blocks work? In his new article, Friedenbach describes the change as a kind of hybrid of various types of forks.

“Although each of these approaches in itself is characterized by unacceptable compromises, it turns out that combining different types of forks neutralizes most of their shortcomings while maintaining cumulative advantages,” the document explains. “The final scheme, combined with the new mechanism, which we call Forward Blocks, is actually less complicated than you might think about such a complex proposal.”

Since this is a fairly comprehensive way to make changes, it is worth noting that changes regarding block size and proof-of-work are not the only possible updates that can be made by this method. Friedenbach even claims that the method can be used to “sharding” Bitcoin in order to further scale the protocol, a concept that the community of Ethereum is trying to implement.

In the document, Friedenbach describes all these ideas and how Forward Blocks works.