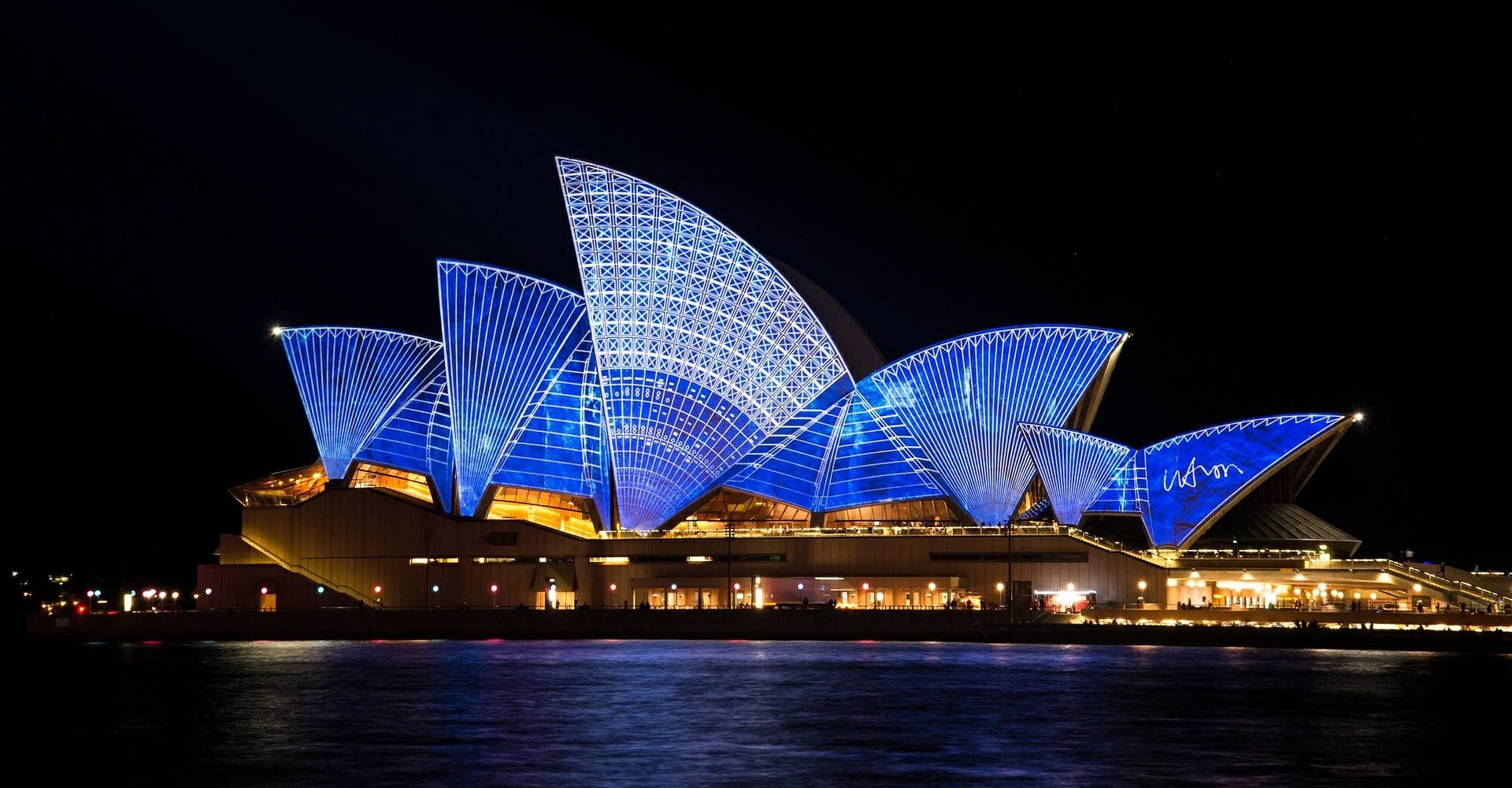 Australia is ranked 11th in the global crypto economic scene with a daily trading volume of 305 bitcoins. The authorities are consistently building a strategy for working with the digital economy, creating a legislative framework and conditions for the development of blockchain technologies. Thanks to such loyalty and foresight of the regulators, it became possible to implement the new project “smart money”.

The Australian Scientific and Applied Research Association (CSIRO) and the Commonwealth Bank of Australia (CBA) have developed an application that allows the use of blockchain technology to create smart money using the National Disability Insurance Scheme (NDIS) case study.

The test, called Smart Money Making, aims to improve the experience of participants and service providers in NDIS by creating smart money, also called programmable money. This name was not chosen randomly. The tested token payment system, through a specially developed application for the project, is directly connected with the personalized plans of the participants of the NDIS insurance program. Their individual budgets have different spending rules and the smart token knows what it can be spent on, who it can spend, and when it can be spent. The prototype application is fully compatible with the country’s payment system and helps participants manage their budget, avoiding unnecessary bureaucracy and paper “maintenance” when paying for services from NDIS providers.

Programmable money makes it possible to reduce the cost of transactions and allow companies to create new ways to provide and pay for goods and services.

Following the results of testing, CBA and CSIRO plan to publish a detailed report in November. It will look at the advantages and limitations of a blockchain-based system for use in NDIS, including user reviews and recommendations for future applications.